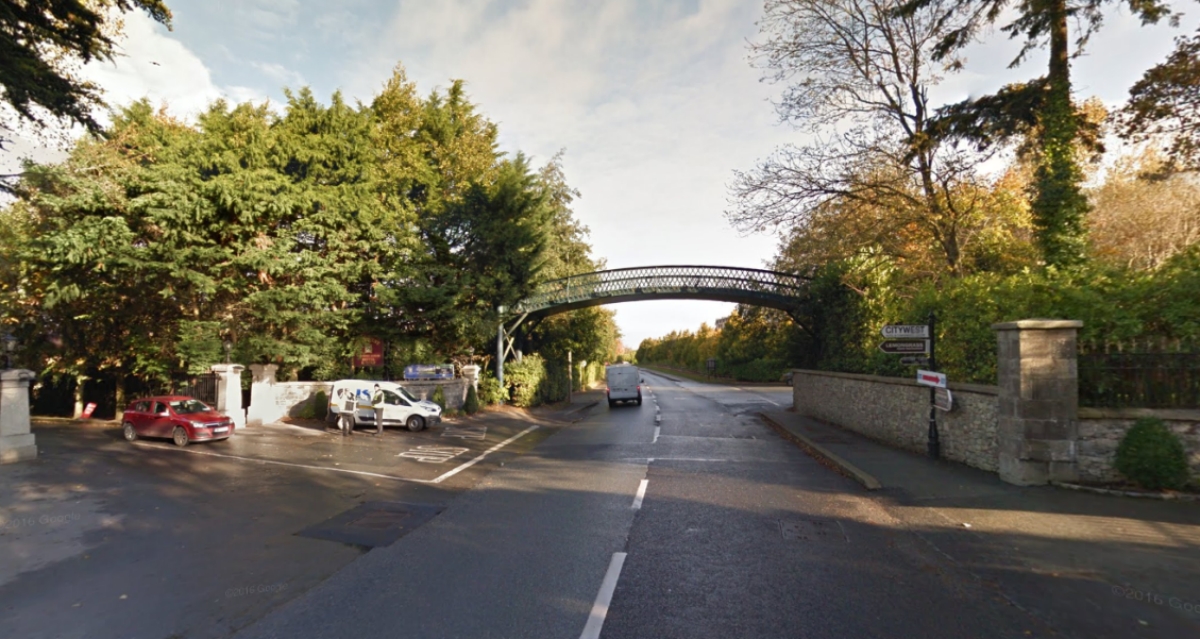 GARDAI have issued a traffic warning for motorists who plan on travelling in the Citywest area over the weekend.

Disney on Ice shows are taking place in Citywest Hotel from November 10-12.

The massively popular annual event puts huge pressure on the local road network and the N7.

Residents have in recent years, reported huge tailbacks and bumper to bumper traffic, as they attempt to leave the venue.

Organisers are expecting approximately 30,000 visitors to Citywest over the three days of the Disney show.

Each show attracts approximately 4,000 people and over 1,000 cars to the hotel parking lot.

Gardai told Echo.ie that Saturday is expected to be the most difficult day for traffic.

The worst time for traffic is in between shows – as motorists arrive early to try and get a parking spot ahead of time.

Gardai urge people to take public transport or use alternative routes if they plan on attending a show.

The Luas Red Line goes to Citywest, and has park and ride facilities in Red Cow, Cheeverstown and in Tallaght beside The Square.

NEWER POSTIncredible weekly local deals ahead of Christmas
OLDER POSTLooking for your Christmas party venue? Check out these great deals and events…