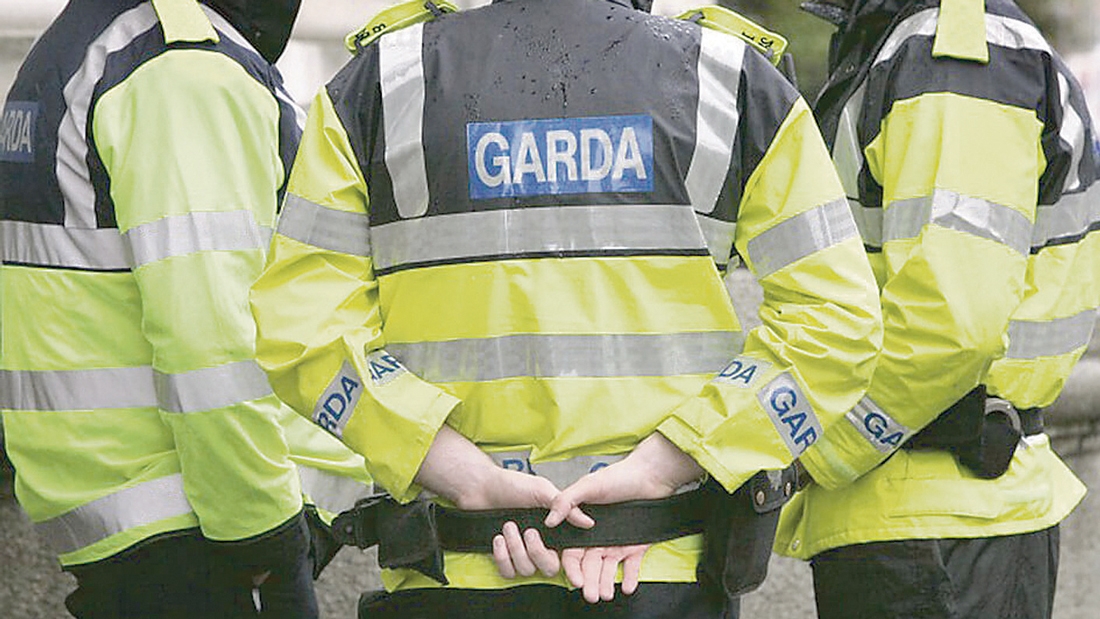 GARDAI and emergency services attended the scene of a fatal road traffic collision between two cars on the N7 outbound at Kingswood at approximately 12:20am, in the early hours of Monday morning.

A male in his 40’s the driver of one of the vehicles, was pronounced deceased at the scene and has been removed to Dublin City Morgue.

A male in his 40’s was treated at the scene but did not require hospital admittance.

The road was closed temporarily for Forensic Collision Investigators to carry out an examination and has now reopened.

As one of the vehicles came to the attention of Gardaí prior to the incident, this matter has been referred to GSOC. Investigation is ongoing.