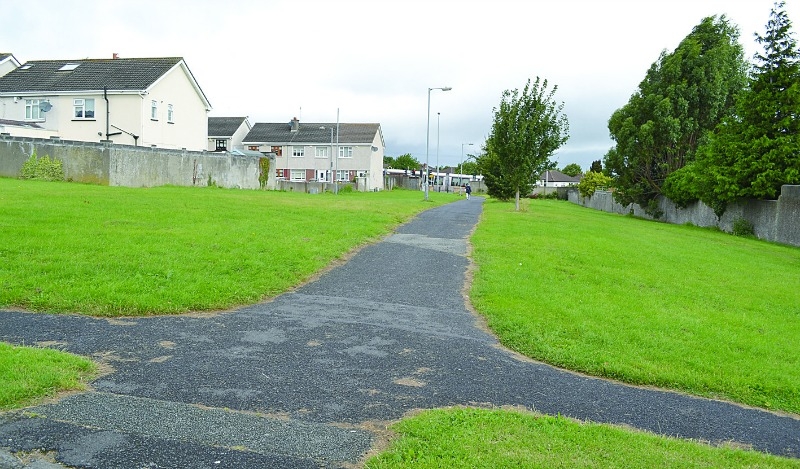 Gardai investigating reports of an assault in Tallaght estate

GARDAI are investigating an alleged incident where a man was assaulted while walking home last Sunday night.

The Echo understands the man was allegedly attacked by two males while walking through the gap in the wall to Kilnamanagh, after arriving from the Kingswood Luas line direction.

The partner of the man put up a post on social media to make other people aware of the danger.

She said the incident allegedly happened in the walkway just before the roundabout at approximately 10.45pm.

Two males allegedly asked him if he had a cigarette, he responded yes, and they “jumped on him.”

“Thankfully he was able to defend himself and eventually got away,” she said.

“I just want to make others aware and to be careful walking at night-time.”

Tallaght Garda Station said they are investigating reports of an assault at the location on Sunday night.

“The man received blows to the upper body but they are not thought to be serious injuries,” said gardai.

Anyone with information on the incident is encouraged to contact Tallaght Garda Station at 666 6000.