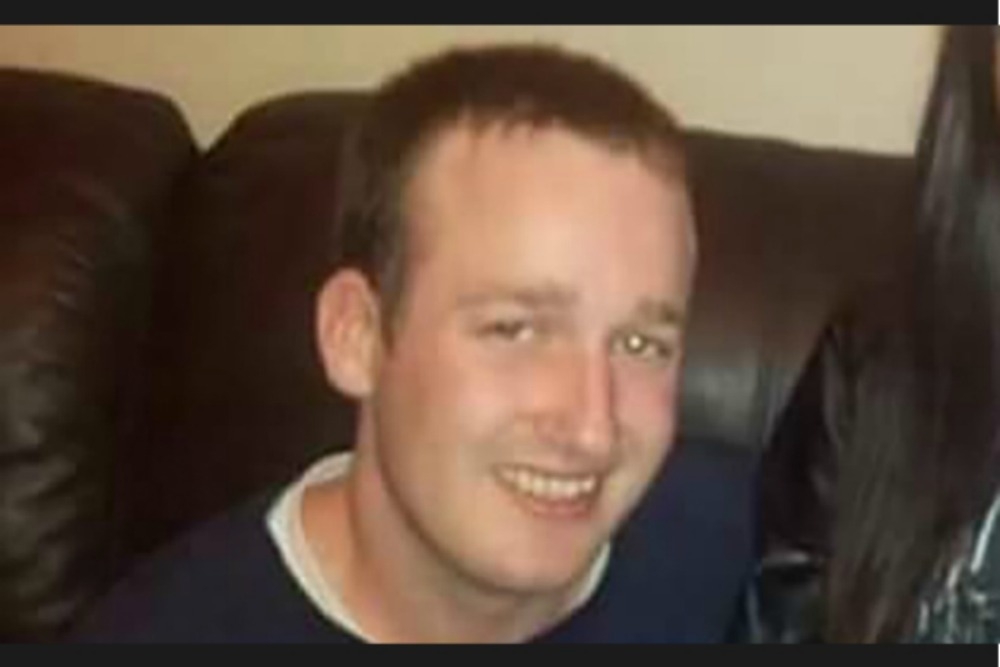 Gardaí at Tallaght are seeking the public’s assistance in tracing the whereabouts of 25-year-old Stephen Kehoe.

Stephen is missing from his home in Tallaght since the 7th of August 2016.

Stephen is described as 5’6″ in height of average build with brown hair and brown eyes.