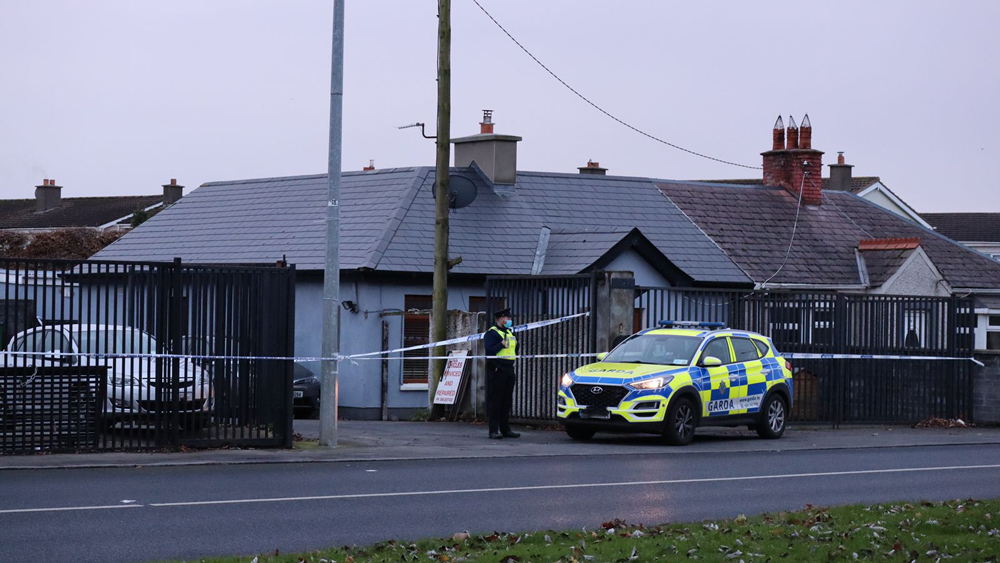 Gardaí at the scene on Cookstown Road yesterday afternoon

GARDAÍ are appealing to anyone who knows of any person who sustained unexplained burn injuries in the past 24 hours in relation to a shooting incident in Tallaght yesterday.

Gardaí in Tallaght are continuing to investigate a shooting incident that occurred at a domestic residence on Cookstown Road in Tallaght yesterday, Friday December 3, shortly after 12pm.

In a statement released by Garda, the male, aged in his 50s, who received gunshot wounds during the incident, remains in hospital where his condition is described as serious but stable.

Gardaí are particularly appealing to anyone who was on Cookstown Road, Tallaght yesterday morning between 11.45am and 12.15pm to come forward.

Gardaí are also appealing for information in relation to the following vehicles which are believed to have been involved in the incident:

Anyone with any information in relation to this matter should contact Tallaght Garda Station on 01 666 6000, the Garda Confidential Line on 1800 666 111 or any Garda station.