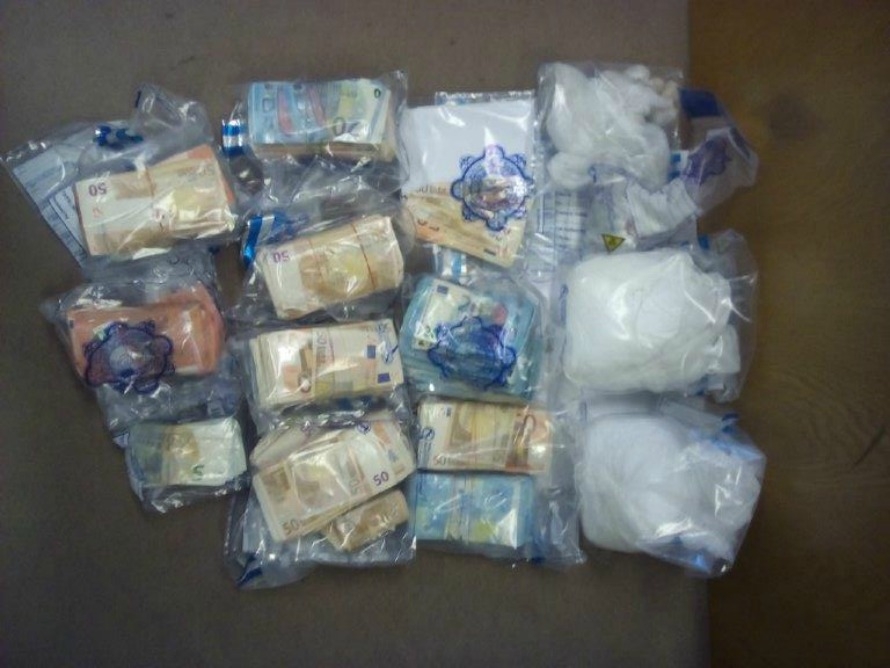 As part of a planned operation targeting the sale and supply of controlled drugs in the Dublin Area gardai have seized drugs with an estimated value of €200,000.

Gardai from the Tallaght Drugs Unit, Detective Unit and the DMR South Task Force carried out a planned search of a house in the Glenshane area of Tallaght at approximately 10pm last night.

A male in his early 40’s was arrested at the scene and is currently detained under the provisions of Section 2 of The Criminal Justice (Drug Trafficking) Act 1996 at Tallaght Garda Station.