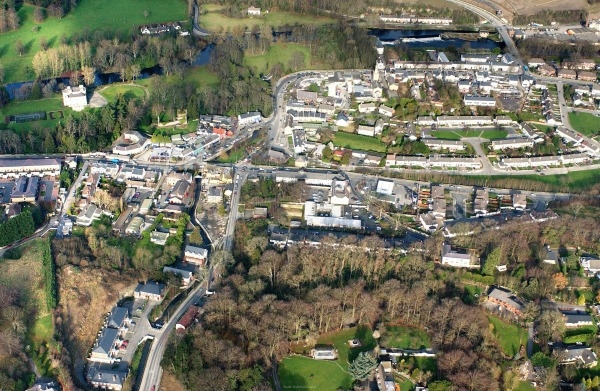 THE LUCAN AREA Committee of South Dublin County Council are to have a special meeting regarding traffic congestion in Lucan following a motion passed at this week’s Lucan Area Committee meeting.

Councillors William Lavelle and Vicki Casserley proposed an emergency motion calling for a special meeting “to discuss action in response to the very serious worsening of traffic congestion in the Lucan area”.

The motion called for the meeting to be convened within the next three weeks and to be attended by the Chief Executive, the Director of Services for Land-Use Planning & Transportation and senior traffic management and road design staff.

The meeting will discuss “ action in response to the very serious worsening of traffic congestion in the Lucan area in recent times; particularly noting that the current intolerable traffic situation will form a backdrop to upcoming consideration of the draft Clonburris SDZ; and further noting the repeated delays in producing the Lucan Access Study or any other transport/traffic strategy for the Lucan area”.

Cllrs Lavelle and Casserley thanked the other Lucan councillors for supporting the motion.