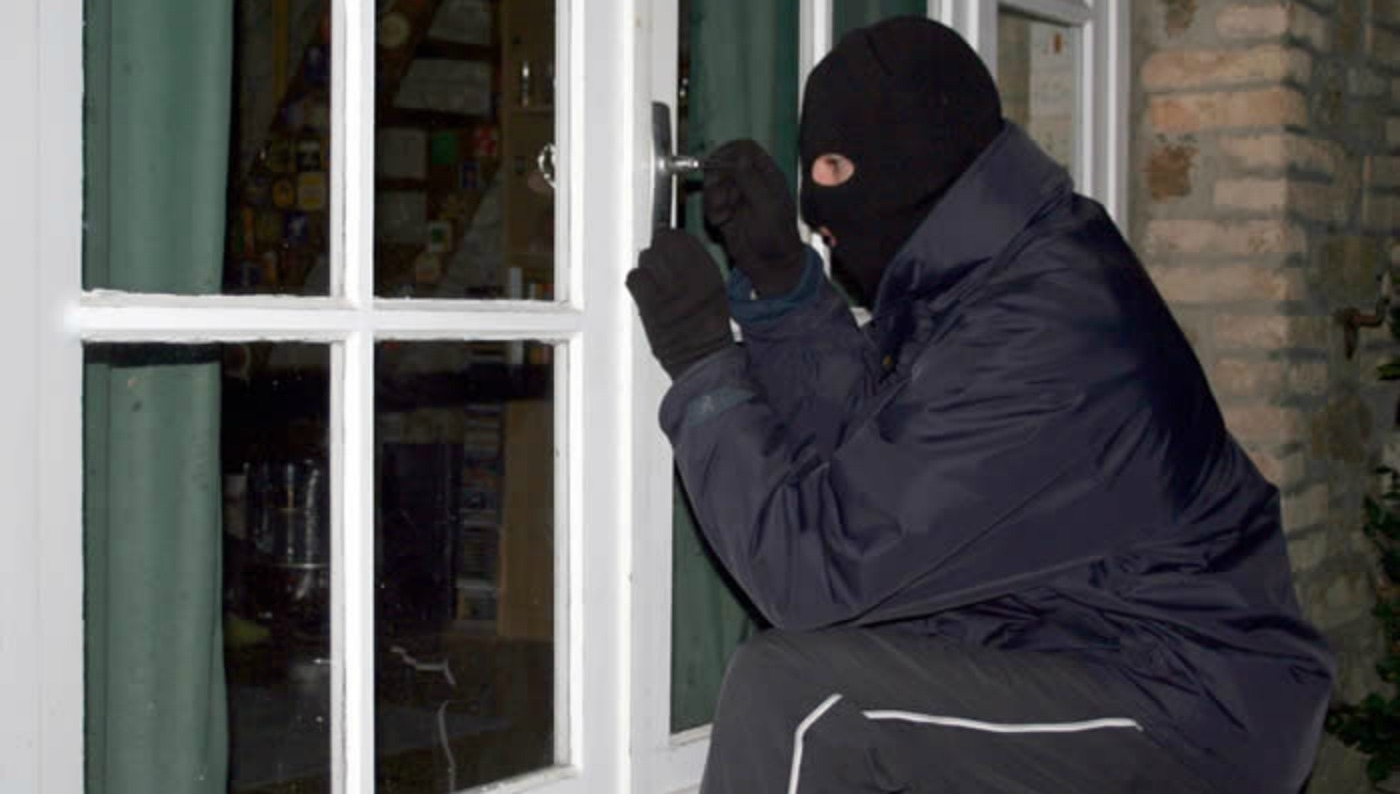 Sharp decrease in number of burglaries in Ballyfermot

BURGLARIES have significantly decreased in Ballyfermot, according to the latest statistics from the recent Joint Policing Meeting.

There were 87 burglaries reported for the July to September period in Ballyfermot – compared to 191 burglaries in the corresponding period last year.

This represents a decrease of 54 per cent in burglaries, a drop attributed by gardaí to ongoing operations targeting known offenders, such as Thor.

Operation Thor – the Garda Síochána anti-crime strategy targeting organised gangs – has carried out operations in Cherry Orchard, and has been extended over the year to the Le Fanu area and lower Ballyfermot.

Assaults were up by almost 90 per cent, to a figure of 19 for the latest quarter.

Searches of individuals were also up significantly, from 1,001 last year, to 2,849 in the latest report.

Gardaí attribute the increase in searches to an ongoing operation in Cherry Orchard, which is subject to a review.

Theft of cars was down to 55, from a figure of 82 for the corresponding period last year.

With regard to drinking and anti-social behaviour in Le Fanu Park, gardaí say they have increased patrols, and are conducting ongoing initiatives targeting offenders.

Gardaí are scheduled to work with Dublin City Council to install 18 new CCTV cameras at locations in Ballyfermot and Cherry Orchard.