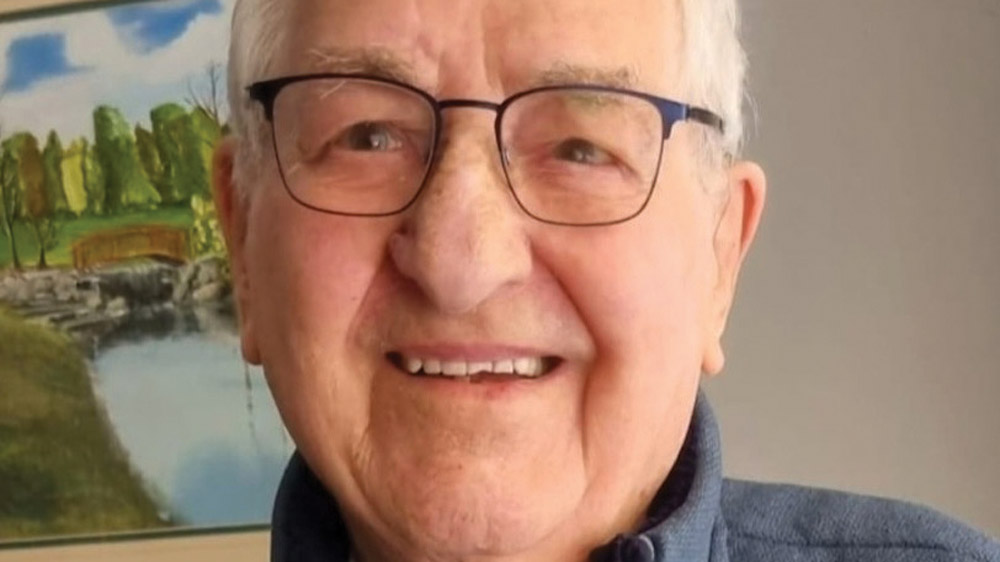 George Rafferty was a driving force at Tallaght Theatre

George remembered as talented director with passion for drama

GEORGE Rafferty, who was the driving force in the early days of Tallaght Theatre, has been remembered as a talented director with a passion for amateur dramatics after passing away last week, aged 90.

Mr Rafferty, who was from Alderwood in Springfield, was instrumental in establishing the Tallaght Theatre Group in 1972.

Then based in two prefabs on the grounds of St Mary’s National School in Bancroft, the theatre group went from strength to strength in the years that followed and later set up shop on the Greenhills Road.

Fr Ben Moran, who supported the founding of Tallaght Theatre in his role as community representative, remembered Mr Rafferty as someone who was keen to make sure the theatre was accessible to all.

“George was great at welcoming and involving people from all walks of life, and encouraging them to get involved,” Fr Moran told The Echo. “I felt that he had great compassion and inclusiveness.

“He was very much a Tallaght person, and Tallaght has since built up a great love of the arts over the years.”

Ken Golding, the chairperson of Tallaght Theatre, first met Mr Rafferty when he joined the group in 1987, and fondly recalled Mr Rafferty’s skilled style of directing and in-depth knowledge of the theatre.

“I would’ve done several plays with George, and he would’ve directed the vast majority of productions in Tallaght Theatre for the duration of his time there,” said Mr Golding.

“He was hugely passionate about theatre, and he had a great knowledge of theatre.

“George had an unbelievable eye for detail when he was directing plays.

“And he was a painter and decorator by trade, so if we were doing a play that was historic, he’d make sure that the colours in the set were close enough to the colours from that era.”

According to Mr Golding, when directing plays Mr Rafferty regularly used the phrase, ‘sweeten the move’, and was easily in sync with the actors he directed.

Mr Rafferty later left the theatre group and went on to found a touring amateur dramatics group in the 1990s, called the Cuckoo’s Nest Players, who took part in nationwide competitions.

However, Mr Rafferty left an indelible mark on Tallaght Theatre, and his legacy continues to live on to this day.

“I have nothing but the height of respect for George,” added Mr Golding. “The theatre building is proof of the legacy of George.

“There were other people who would’ve been involved in founding the theatre group along with George, but I learnt a lot from him.

“And the cast would have no issue trusting and respecting him as a director. George, and a couple of other key figures, built up Tallaght Theatre to what it is. It’s their legacy, and we’re carrying it on.”

His funeral Mass was held in St Mark’s Church, Springfield on Friday, April 1, followed by burial in Newlands Cross Cemetery.