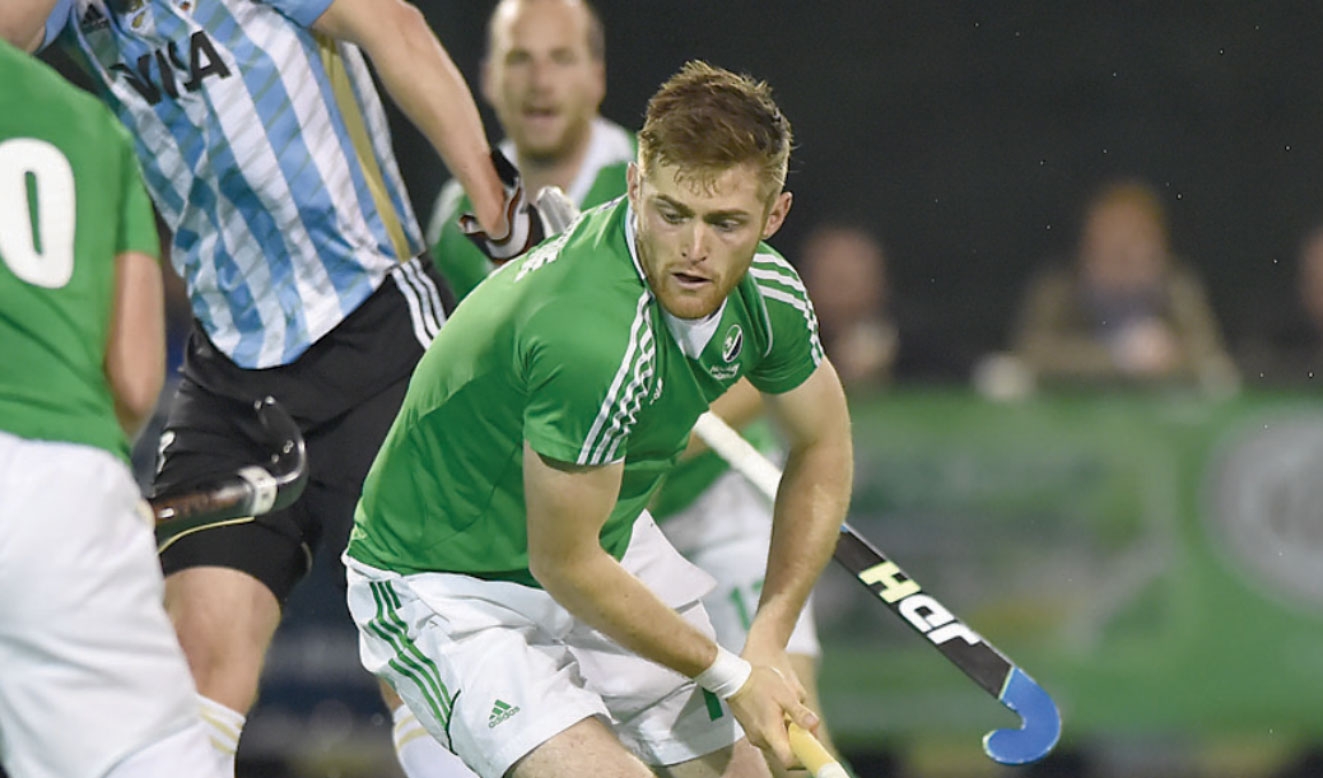 IT WAS a great week for Glenanne in the Men’s EY Hockey League as their narrow 3-2 victory over Lisnagarvey, coupled with dropped points for all other teams in the top half of the table, saw them move three clear at the summit.

The Tallaght side inflicted all the damage in the first half to serve up a first defeat of the season on Lisnagarvey.

Stu Ronan’s delivery into the circle after 11 minutes was tucked way by Eddie O’Malley, only to see Sean Murray square the match four minutes later after David Keogh’s block sent the ball into his path.

Glenanne edged back into the driving seat again through O’Malley before Shane O’Donoghue made it 3-1 by the recess when he produced a superb corner drag-flick.

Garvey did reduce Lisnagarvey’s arrears when Paul Gleghorne fired home his first goal of the season, but they were unable to serve up another leveller before the final whistle.

It moves them three points clear of Three Rock Rovers with a game in hand (away at Monkstown next weekend).

Meanwhile, second place Three Rock Rovers had to settle for a 2-2 draw with Pembroke Wanderers at Serpentine Avenue last weekend.

Richard Pautz edged Rovers in front for the first time in the match just prior to the break, but Alan Sothern fired home to clinch a share of the spoils for his side with 11 minutes remaining.