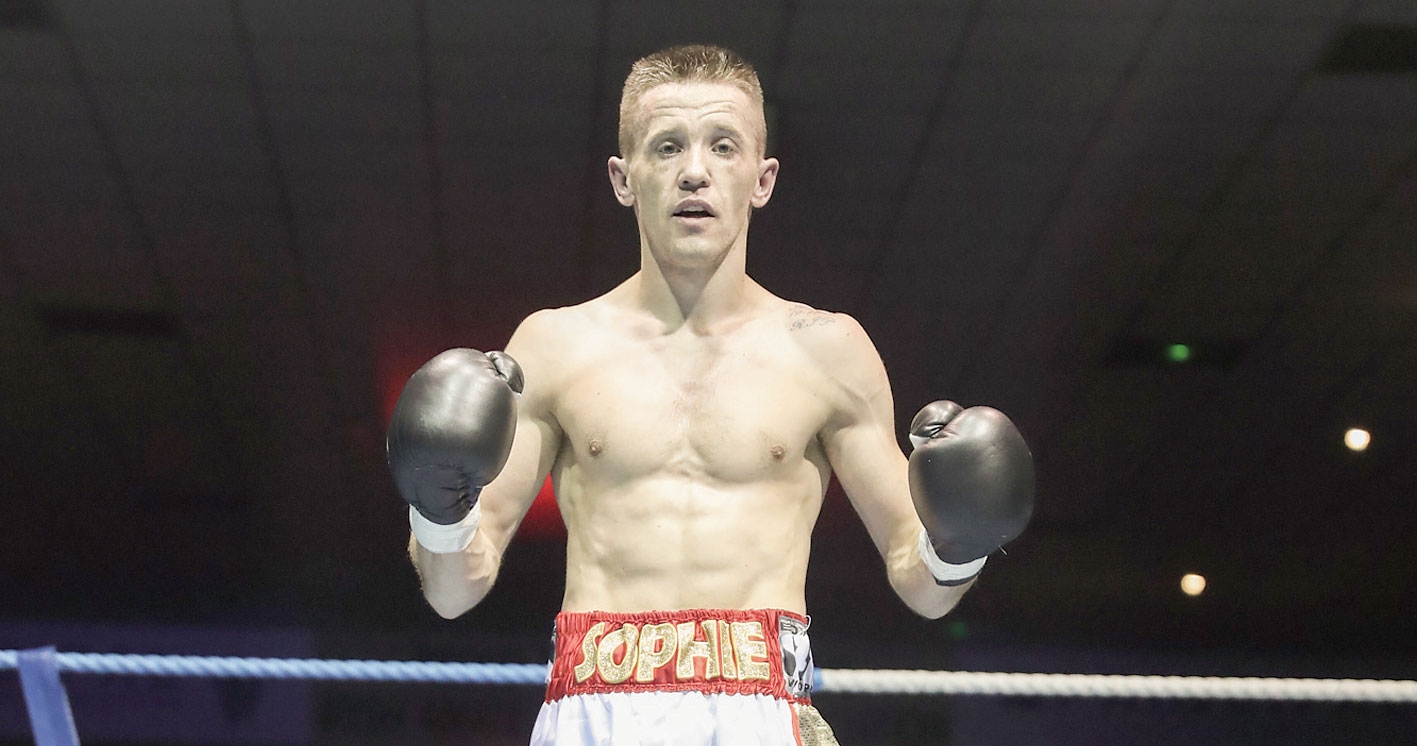 THERE were wins all round for local boxers on the Celtic Clash 4 bill in the National Stadium on Saturday.

Dylan McDonagh, in only his second professional bout, turned in a very convincing display to stop Robert Kanalas of Hungary.

The Tallaght bantamweight competitor set out his stall from the start, landing some heavy body shots that effectively brought an early close to proceedings.

IT WAS the perfect way for McDonagh to see out the year after he had ignited his pro career with a points win over Bulgaria’s Georgi Andonov back in September.

Indeed Joyce had his opponent on the canvas several times, before the referee stepped in to bring an end to the contest in the second round.

The win marked his third since turning professional back in May when he beat Patryk Jackowiak of Poland in the National Stadium.

While he also had his hands raised on the night, Crumlin lightweight Martin Quinn had a much more difficult time of it against his opponent Iago Barros of Spain.

The visitor unloaded some withering barrages from the opening bell that had Quinn on the backfoot, but he managed to get to grips with his opponent in the second round.

That said, he still shipped a few heavy blows before getting the decision 39-37, in what was one of the closest contests of the night.