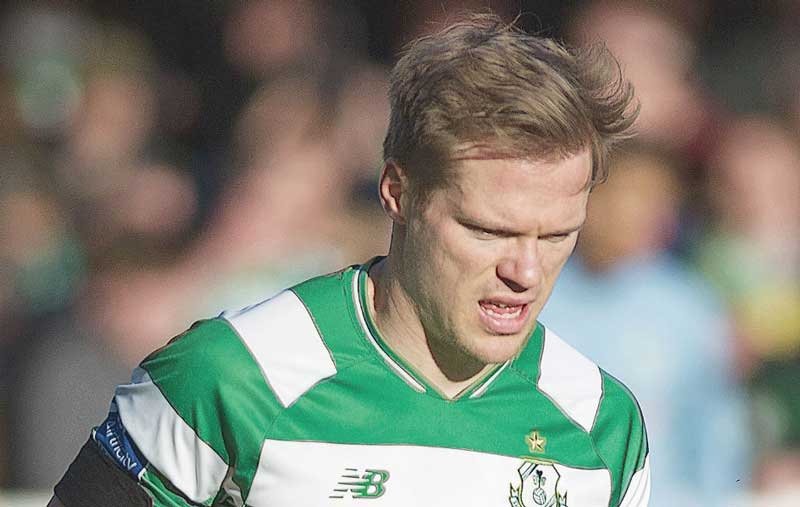 ST PATRICK’S Athletic are pleased to announce the signing of Tallaght lad Simon Madden ahead of the 2018 SSE Airtricity League season.

Defender Madden (29) joins the Inchicore side having spent six seasons at Shamrock Rovers over two spells, with the defender having also played at Darlington, Dundalk, Derry City and Leeds United in his career.

Speaking about the addition of the former Cherry Orchard youth, Pat’s manager Liam Buckley believes the Saints have added one of the best defenders in the league to his squad.

"Signing Simon is a massive boost to us as he’s a very strong defender.

He has huge experience having played in the league for over eight years and that will rub off on the other lads in the squad.  We need strong competition for places across the team and Simon will help raise standards as he is a top class pro.

“When we heard that Simon became available, it was a no-brainer to try and get him in and we’re delighted to have him here at the club.”