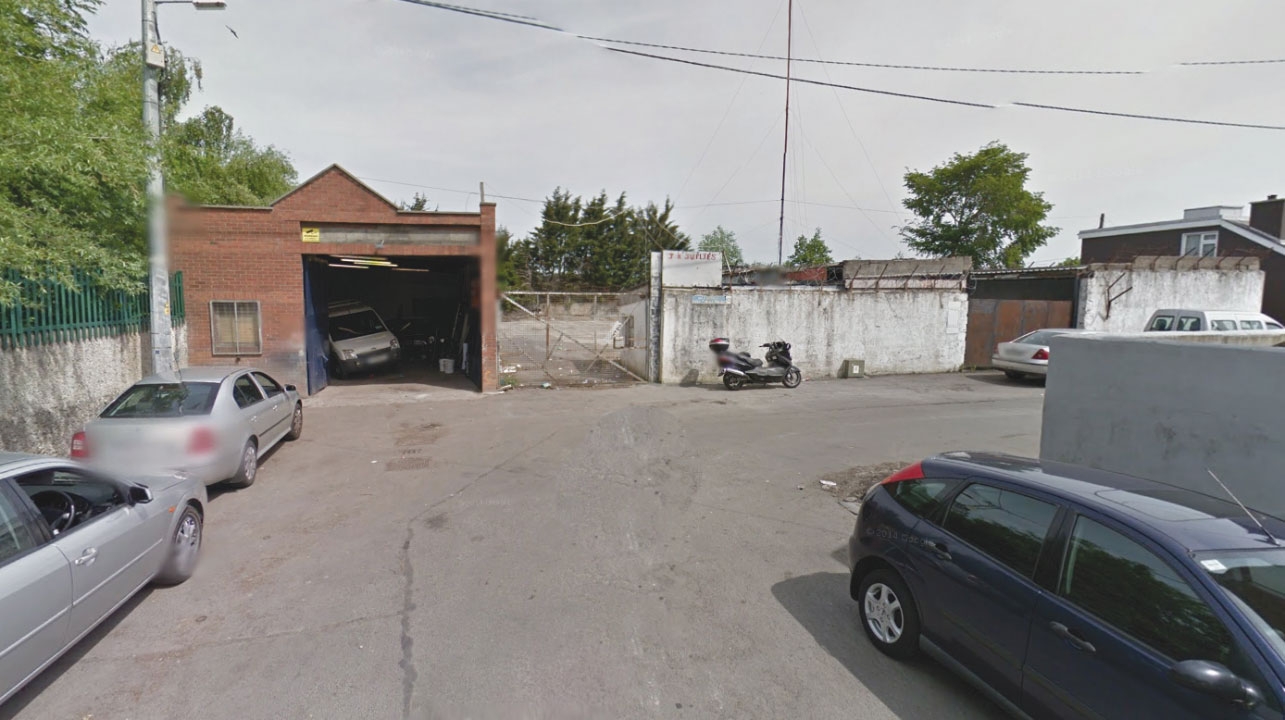 Green light for eight new townhouses at The Ranch

PLANS for eight townhouses at ‘The Ranch’ in Inchicore have been granted permission by Dublin City Council.

The two storey townhouses are to be set within a terraced block with new access to the site at the junction of First Avenue and Liffey Street South.

According to a planning report on December 19, a previous application in 2016 for seven houses at the site was refused as it would be “substandard with regard to the minimum provision of private open space per house” set out under the city development plan.

The Ranch is a small enclave of predominately late 19th/early 20th century terraced cottages and houses, close to Ballyfermot.

The area has been historically associated with the CIE railway works at Inchicore.

City planners deemed the latest proposal to involve a much simpler housing layout and largely consistent with the existing house layout in The Ranch.

The development was granted permission on December 15 subject to a number of conditions.

This included the developer paying a sum of €28,945 to the planning authority in respect of public infrastructure and facilities benefitting the development.

The developer shall also pay a sum of €4,000 per each residential unit – eight houses – towards costs incurred by the planning authority not covered in the development contribution scheme.

The previous garage at the Ranch – Service Depot – relocated last September to 7c Old Naas Road, behind McDonalds at the Kylemore Road.