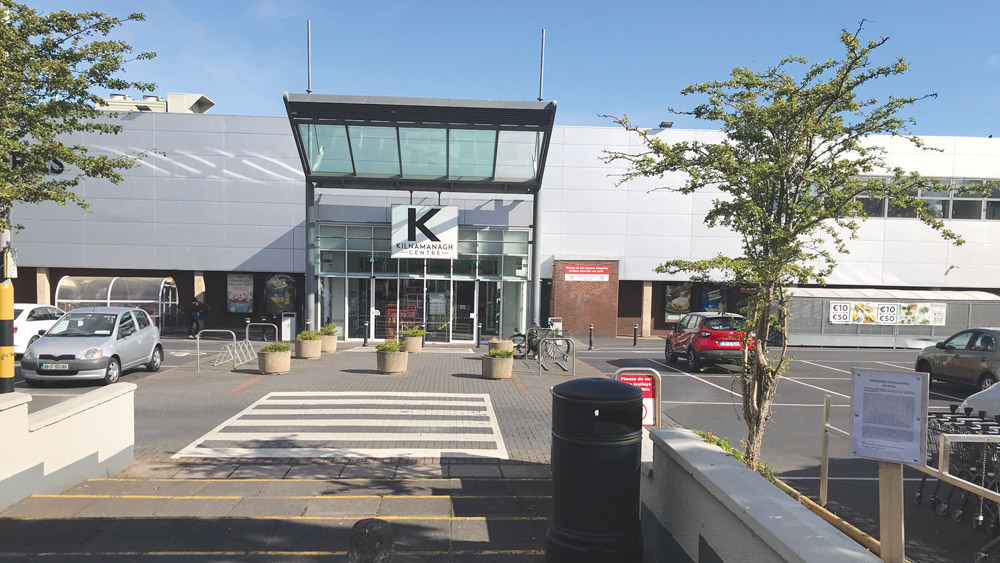 The site notice outside Dunnes Stores in Kilnamanagh

Gym and health centre plans for Dunnes in Kilnamanagh

A SITE notice  has been erected for a two-storey extension to Kilnamanagh Shopping Centre and the change of use of a retail premises to a gym and health centre.

The site notice was put in place in late July, and outlines plans for a two-storey extension along the shopping centre’s eastern elevation, the change of use of a former retail premises, and a reduction in car-parking spaces.

The change of use concerns the former Dunnes Stores textiles sales area on the first floor, which is to be extended and subdivided into two units to provide a gym and a health centre.

Other works in the plans include the demolition of the southern lobby entrance into Dunnes Stores, and for it to be replaced with a new glazed lobby entrance.

A new walkway canopy is to be constructed at the north and south elevations of the centre, while there is to be new ramped access adjacent to the existing pedestrian entrance steps on Mayberry Road.

Parking will be affected by the plans, which include the reconfiguration of the existing entrance to Treepark Road and a revised parking layout.

The revised parking layout will be primarily at the east side of the building to allow for an adjusted, one-way system around the centre, which will lead to a reduction in parking spaces.

The plans were submitted by Better Value Unlimited Company, with an address at the Dunnes Stores head office on South Great George’s Street in the city centre.

A decision on the application has not yet been made by South Dublin County Council.