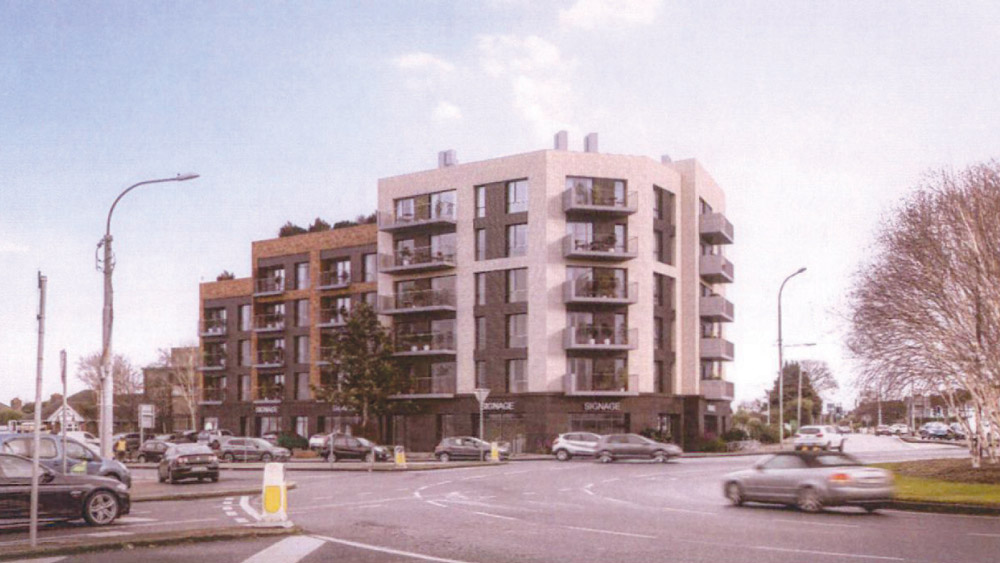 WIRELESS provider Towercom is concerned about the potential for blocked communications arising from a proposed mixed-use development at the site of the Kestrel pub in Walkinstown.

Towercom have made an appeal to An Bord Pleanála over a decision by Dublin City Council to grant permission for plans by Double E Investments, which contain proposals for 42 apartments, and 16 car-parking spaces, over four, five and part six storeys.

In a submission to the city council stating their concern, Towercom said they build, manage and maintain a network of communications in Ireland and facilitate the co-location of multi-operators to a range of clients including national mobile operators, national broadband providers, local emergency services and national broadcasters.

With regard to the plans for the Kestrel, Towercom said the addition of the proposed 4-, 5-, 6-storey height development “would block existing and potential communications installations on the Eir rooftop” and “potentially other directions.”

“The height and location of the proposed development has the potential to block operator’s line of sight from one telecommunications site to another. This infrastructure currently provides essential 2G, 3G and 4G mobile network coverage for the surrounding area, roads, residents and local businesses,” they said. 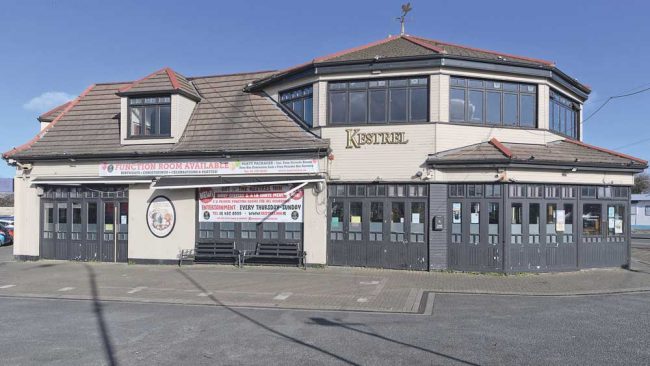 The plans were rejected by An Bord Pleanála earlier this year in May, who said it “would materially contravene the building height provisions” of the Dublin City Development Plan.

A number of conditions are stipulated with the planning permission.

According to the conditions, car-parking spaces “shall not be sold with units, but shall be assigned and managed in a separate capacity via leasing or permit arrangements.”

Last year, Double E Investments, was refused planning permission by DCC, for a development at the site, which included proposals for 52 apartments but no car-parking spaces.

The proposal generated many objections from residents, concerned at the lack of car parking spaces, impact on local infrastructure, and height and scale of the development.

The case with An Bord Pleanála is to be decided by November 21.