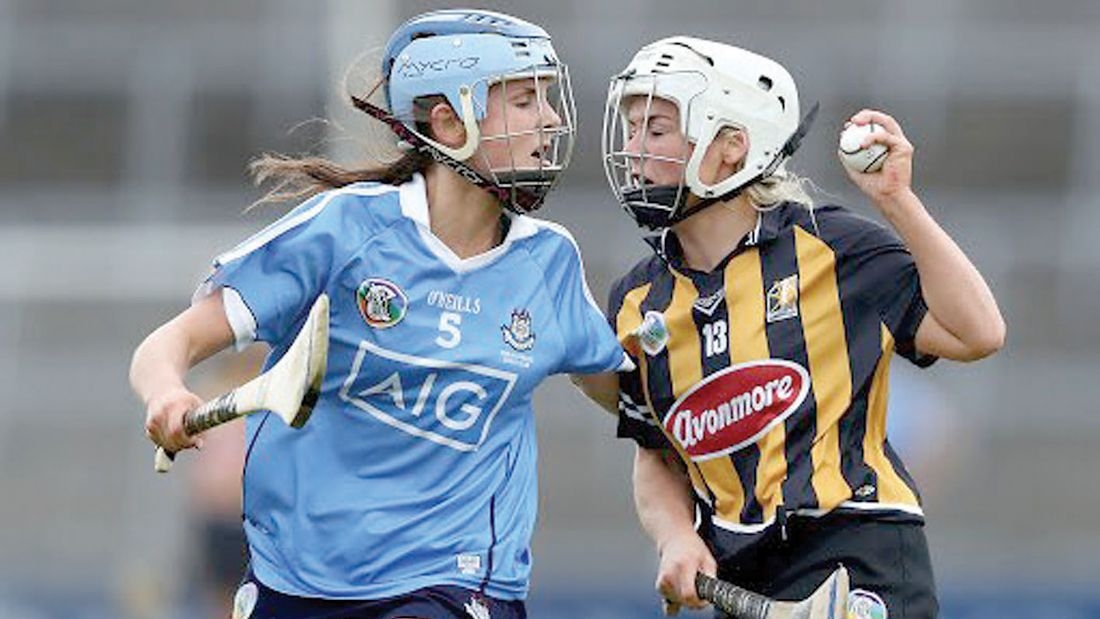 Hannah can’t wait to make up for lost time

Dublin camogie skipper Hannah Hegarty admits she can’t wait to make up for lost time with St Jude’s once clearance is given for the resumption of club activity.

For a combination of reasons, the defensive lynchpin’s time with the Wellington Lane outfit was restricted throughout 2019 and she last featured on the local scene in the southsiders’ senior championship final defeat to St Vincent’s last October.

“I didn’t get to go to any pre-season trainings between county and college this year, so I’m absolutely dying to get back with the club. It’s something that I’m really looking forward to.

“The only bit of club I’ve played in the past year or more was the championship last autumn. I’m very eager to get back with the club girls. Definitely.”

Just before the Irish government introduced the first of the restrictions to deal with the outbreak of the Coronavirus, Dublin played their third and final group game of the Littlewoods Ireland Camogie League.

A 1-10 to 0-10 reversal at the hands of Limerick meant the Metropolitans finished their Division One campaign without a win to their name – something that was a source of frustration for Hegarty and the squad as a whole.

Obviously scoring is an issue, but we’re still conceding scores on the defensive end as well. It’s hard to pinpoint exactly where we let down a small bit, but that’s the nature of trying to figure out where we need to improve.”

In addition to her prowess with the small ball, Hegarty is also a talented Gaelic footballer.

She represented Dublin as a dual player at minor level and had the unique distinction of captaining both squads through their respective championship odysseys in 2015.

She was set to lead the DCU footballers into battle at the O’Connor Cup finals weekend in the Kerry Centre of Excellence on March 13 and 14, but the escalation of the Covid-19 pandemic put paid to these particular plans.

“We were really looking forward to the O’Connor Cup weekend this year. We were told an hour before we were meant to meet to leave for Kerry that we wouldn’t be going. A very late call.

“When they made that decision, I was like ‘that’s it’. I knew it wasn’t going to be re-scheduled. Then obviously a few weeks later it was announced that it was cancelled all together.”

Now one of the more experienced members of the panel, Hegarty enjoyed a whirlwind introduction to the inter-county set-up under David Herity in 2017.

In addition to helping Dublin reach their first All-Ireland semi-final since 1990, Hegarty earned the first of two All-Star nominations to date.

“2017 is definitely a year I look back on with a big fondness. It’s where we want to get back to. In terms of the mental side of things, we were in a different place I think. On a personal level, getting the All Star nomination, it didn’t feel real.

A young player, my first year up at senior,” Hegarty recalls.

“It was a real surreal feeling. Even when we were at the All Stars, I was sitting there looking around at the calibre of players I was sitting with it and it was enough to even be there on the night.”