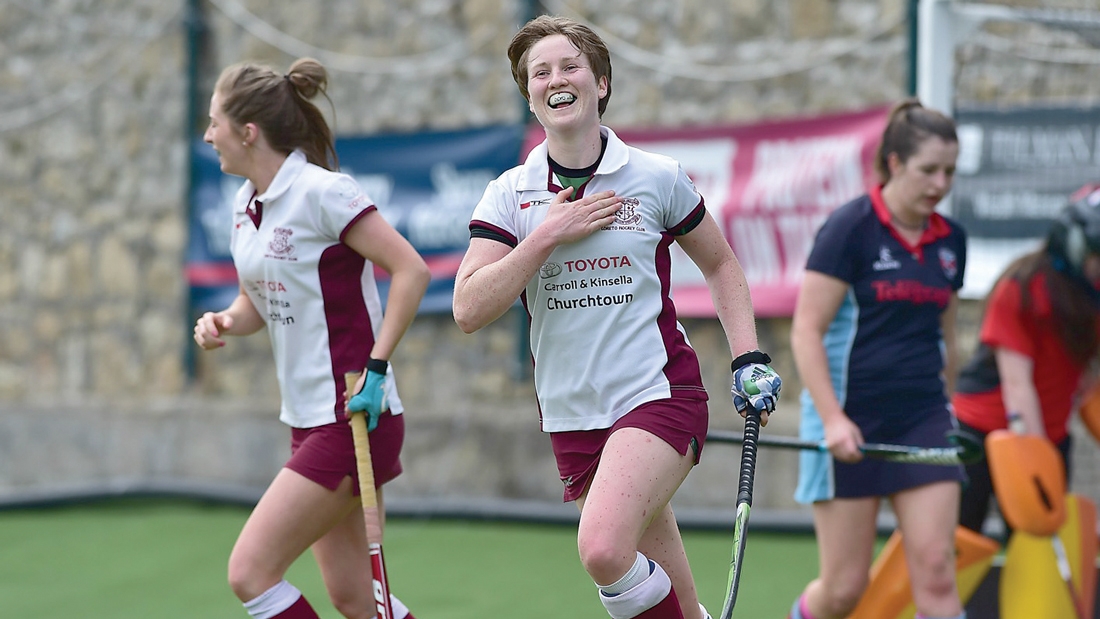 Loreto and Three Rock Rovers are going to Europe once again

Both Loreto and Three Rock Rovers, who qualified for European competitions based on performances in 2018/19, will be allocated their European places in the same order as they would have taken part this year, for next season.

Ali Meeke is a key player for Loreto

After previously deciding to scrap the 2019/20 EYHL season due to the COVID-19 pandemic, questions remained as to who would take the spots in Europe.

In a statement on May 6, it was revealed by the Hockey Ireland Board that 2018/19 National Champions Pegasus Hockey Club and Loreto Hockey Club would take first and second seeds in the women’s competition for Ireland.

On the men’s side, Three Rock Rovers were deemed to be the top Irish seed for a fourth successive season with Lisnagarvey following suit.

At the time of the league being scrapped a few weeks ago, three-in-a-row National Champions Three Rock Rovers were sat in fourth place with five games remaining hoping to push for a spot in the play-offs.

“Three Rock probably would have made the play-offs, they were in fourth and having a good season,” says Three Rock Rovers PRO Stephen Findlater.

“It was a good season and Lisnagarvey were probably a shoe in for the title.

“So to get picked for Europe is really just a bonus.

“I know the team would have wanted to do it on the field and I suppose it is a bit bittersweet in that regard but they are definitely looking forward to it.”

Typically with Ireland’s position in Europe, the representatives would take part in a preliminary qualification round with 16 total teams in October – with the top four making the 12-team finals at Easter.

But with the finals postponed for this season, the board are holding out to play the games in October in place of the next season’s preliminary round.

This has paved the way, provisionally, for Three Rock Rovers to get drafted straight into the EY Hockey League finals next Easter.