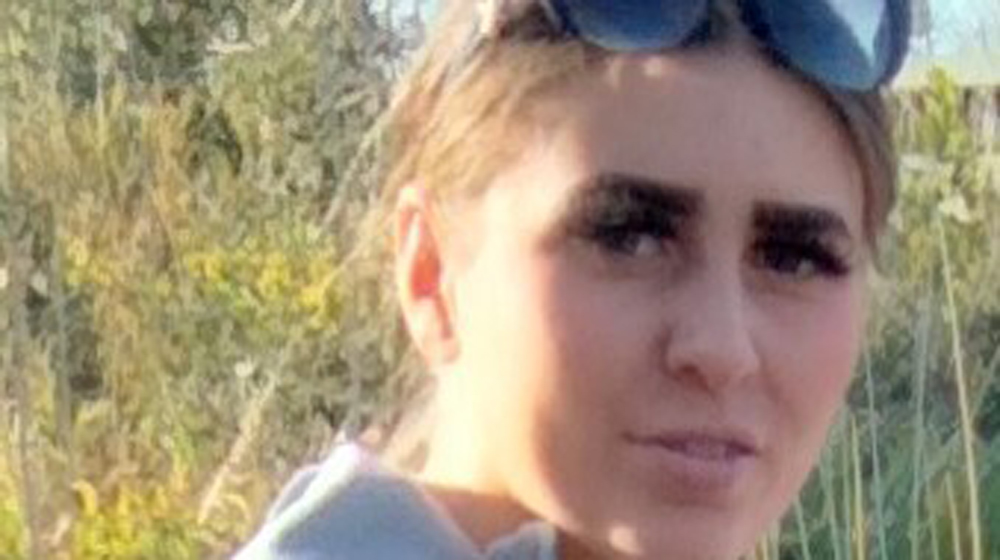 Ruby Hutchinson is missing from her home since Monday (Image: An Garda Siochana)

Have you seen missing Ruby Hutchinson from Tallaght?

*UPDATE: Gardai have confirmed that Ruby Hutchinson (16) has been located safe and well.

GARDAI are seeking the public’s assistance in tracing the whereabouts of 16-year-old Ruby Hutchinson who went missing from her home in Fettercairn, Tallaght, on Monday evening, May 30.

Ruby is described as being 5 foot 5 inches tall with a slim build.

She has long brown hair and brown eyes.

At the time she went missing, Ruby was wearing a grey Under Armour top, light blue jeans and white Nike runners.

Gardai and Ruby’s family are concerned for her welfare.

Anyone with any information on Ruby’s whereabouts is asked to contact Tallaght Garda Station on 01 666 6000, the Garda Confidential Line on 1800 666 111 or any Garda station.