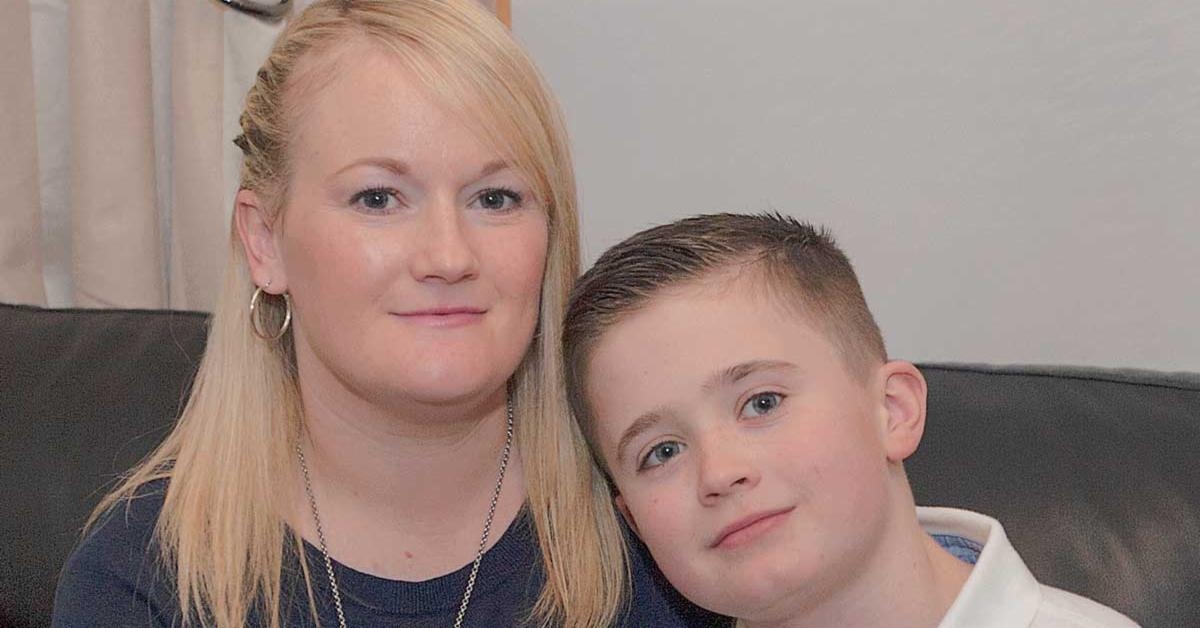 ‘He just wasn’t meeting his milestones and that was a cause for concern . . .’

Sean McMullan Kinsella, from Clondalkin, was diagnosed with autism when he was two years old after his parents realised that he was missing some of the crucial development milestones in a young child’s life, reports Hayden Moore.

“He just wasn’t meeting his milestones and that was obviously a cause for concern – he wasn’t talking yet and that was a big one,” said Sean’s mother, Pamela.

Sean with his mam Pamela

“At the start we didn’t know anything about autism, it was just that by a certain age he was supposed to be doing certain things and he wasn’t, so it was his mentality that he was behind on.”

Pamela first came into contact with Social Circle while on the school run with Sean eight years ago.

She said: “I met Mairead outside of Sean’s pre-school, because Sean and Mairead’s daughter Karima both went to pre-school together.

“We just became friends and she was telling me about the group that provide all of these activities for children with autism, and then obviously Social Circle came along.”

Sean, now 11, is able to engage in activities alongside his younger brothers, Eoghan and Rían since they joined the Social Circle group.

“The best thing about Social Circle is that it’s inclusive for siblings too. When we are doing activities, everyone is invited and I’m not having to separate my children or anything like that – it’s been a godsend.”

Pamela highlighted that there is a severe lack of support for families dealing with autism, not only locally, but across the entire country too.

She said: “I saw that there are 37,000 people waiting across the country to be seen by a speech and language therapist, occupational therapist or psychologist – it’s just so hard to get any sort of help.

“Because I can’t bring my child to activities, it’s almost like we have our own little society within Social Circle because we’re not accepted outside of it.

“It is so important to have these groups so that you don’t feel isolated and alone from the rest of society.”

Donations can be made here.