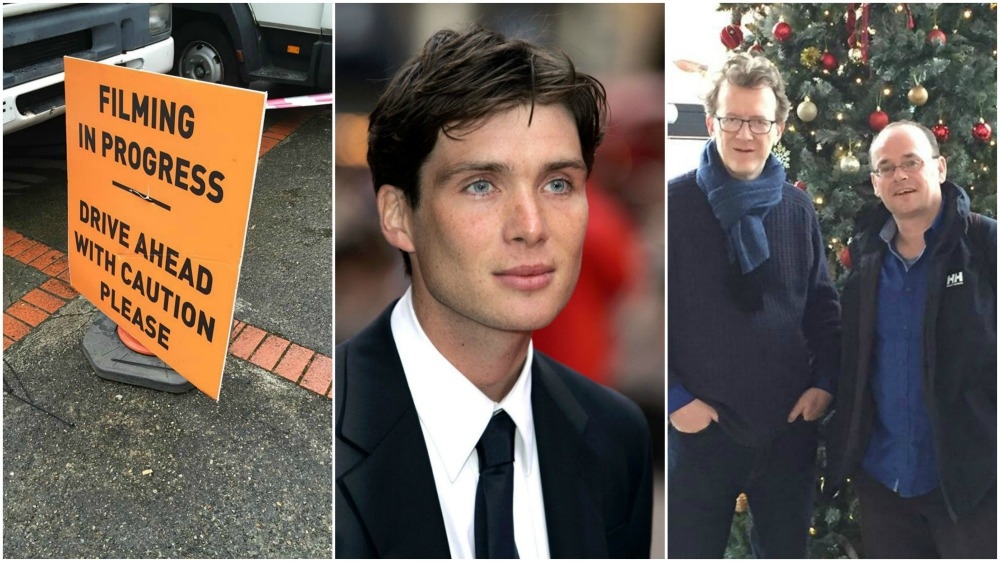 A little bit of Hollywood has come to Tallaght today as renowned Irish actor Cillian Murphy rolls into town to shoot some scenes for a new movie called The Delinquent Season.

Award-winning Irish actress Eva Birthistle is also set to feature in the film and will be on location in Tallaght.

The script for the new flick has been written by Tallaght-born writer Mark O’Rowe from Springfield, who is best known for his work on Intermission, Perrier’s Bounty and Boy A.

The location being used at the Civic Theatre and Tallaght Library for the shoot has been undergoing some work this week ahead of the filming.

It is also believed that there will be a second location in Tallaght used for shooting today, so if you spot any of the stars be sure to let us know.