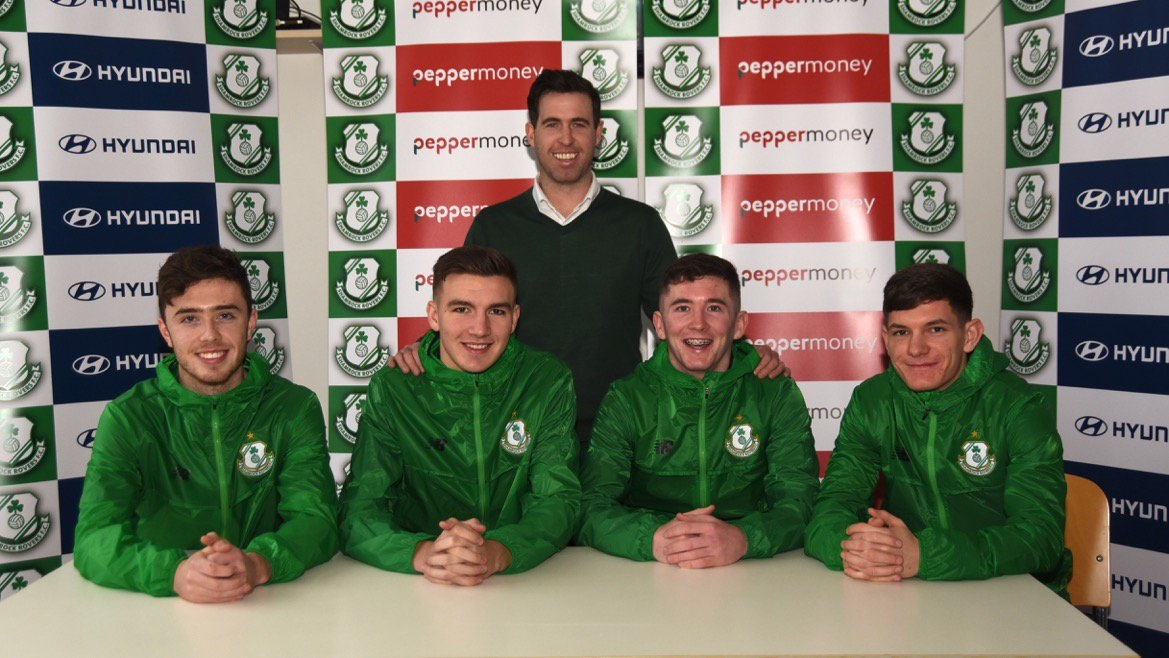 The news comes soon after Rovers announced the signings of Dave McAllister and new contracts for Aaron Bolger, Dean Dillon and Luke Kiely earlier this week.

Speaking today Rovers’ Head Coach Stephen Bradley said: “I am delighted to get these signings done, it’s great that the young lads see their future here as they did have interest from elsewhere.

“Our squad is about 2-3 weeks away from being fully complete, we should be able to make announcements very soon on goalkeepers and we’re still in the market for a striker.

“It was always the plan to get the squad done early as I see it being a massive advantage. We knew the players we wanted so that was a bonus, too.”