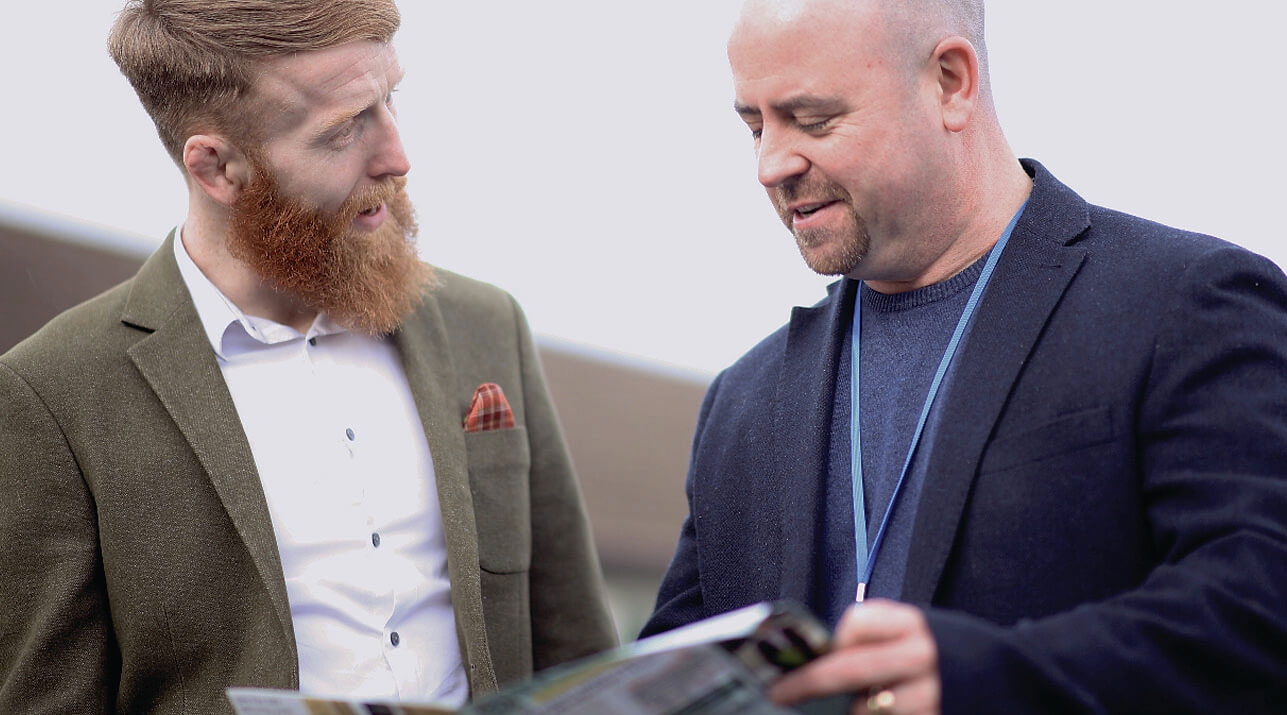 Holohan to run in next local elections

FORMER UFC flyweight competitor Paddy Holohan has set himself a new challenge, winning a seat in the upcoming Local Elections.

At a Sinn Fein selection convention, the retired mixed martial artist was selected to run as one of the party’s candidates in the Tallaght South ward.

Paddy Holohan with Cllr Cathal King at the announcement

Speaking on his selection, Paddy said he was honoured to have the opportunity to represent the people of Tallaght and in particularly the people of Jobstown, where he has lived all of his life.

“I have always said, this is my home and I would never leave it,” Paddy said.

“I live here with my partner and two young boys and I am invested in our community and want to see it thrive for my family and for everyone around here.”

Paddy said that he is looking forward to working with the Sinn Fein team and putting his own “unique stamp” on the council if elected – using his experience in sports and business to work with the youth of the area.

“We have had a tough few years in this area and I believe that continuing the positive work of Sinn Fein on the council that we can achieve even more and give Jobstown and all of the people of Tallaght a stronger voice and representation.”

Councillor Cathal King is also embracing a challenge, as he moves from Tallaght South into Tallaght Central for the Local Elections this May.

Cllr King grew up in the parish of St Dominic’s, which is in Tallaght Central, and previously represented the area.

Speaking on Paddy’s selection for Tallaght South, Cllr King said that the Jobstown man is a committed community activist who has always lent his hand and used his fame in the sporting world to help out local charities, groups and schools.

“When I approached [Paddy] to run and despite his busy schedule, he didn’t hesitate to say yes with usual infectious enthusiasm”, Cllr King said.

Paddy will run in the Tallaght South ward with Cllr Dermot Richardson and Cllr Louise Dunne, while in Tallaght Central Cllr King and Cllr Cora McCann will seek seats.

The Sinn Fein selection convention in Killinarden was held following a recent announcement by Cllr Brendan Ferron not to contest the local elections due to work commitments and health issues.

During the selection convention, Cllr Ferron was thanked by members for his representation and contribution to South Dublin County Council over the past five years as a Tallaght Central councillor.