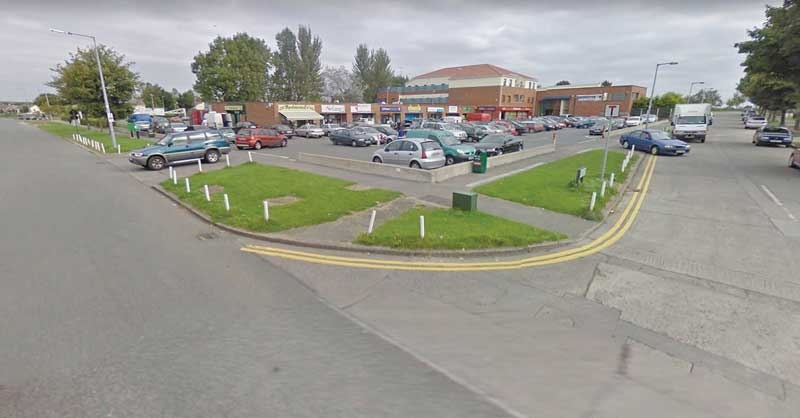 Homeless man gets Christmas to remember thanks to community

A COMMUNITY in Tallaght has united and is raising money to give a homeless man, who seeks shelter at their local shops, a Christmas to remember – by putting him up in a hotel.

The man, who wishes to remain unnamed, seeks shelter at the shopping centre in Aylesbury and has over time built friendships with both staff and shoppers.

The fundraising drive started when resident Linda Maritza and her family decided to put the man up in a hotel for Christmas Eve, Christmas Day and St Stephen’s Day.

Linda, who regularly cooks the man dinner and drops it around to him at the shops, told The Echo: “We decided as a family that we’d put him up in a hotel rather than buy each other gifts, and raised enough for three nights’ accommodation.

“This man is such a grateful person. He’s a lovely, gentle fella and we wanted to do this for him.”

However, word of what Linda and her family were doing spread through Aylesbury, with residents taking it upon themselves to organise a €5 collection – and offering to donate clothes and shoes for the man who has become part of their community.

“The community has been absolutely phenomenal”, Linda said.

“It’s amazing, I can’t even walk to the shops without people stopping me and donating money.

“It’s just spreading by word of mouth, with one lady organising a meeting point in Ahern’s on Tuesday for people who wanted to donate.”

The community has raised more than €500 in recent days which, when added to the money donated by Linda’s family, will get the gentleman more than a week in a hotel.

“This man is so grateful to everybody, he can’t believe it,” Linda said.

“He is part of our community and the out-pouring of support has been fantastic.

“People are calling asking what shoe size he is and a company has made contact about paying for one of the nights in the hotel.”

“They don’t have to keep donating to this man, money is still coming in and by the looks of it he will have a very cosy Christmas.”

Anybody who wants to offer support can drop into SuperValu in Aylesbury or speak with any of the residents involved.