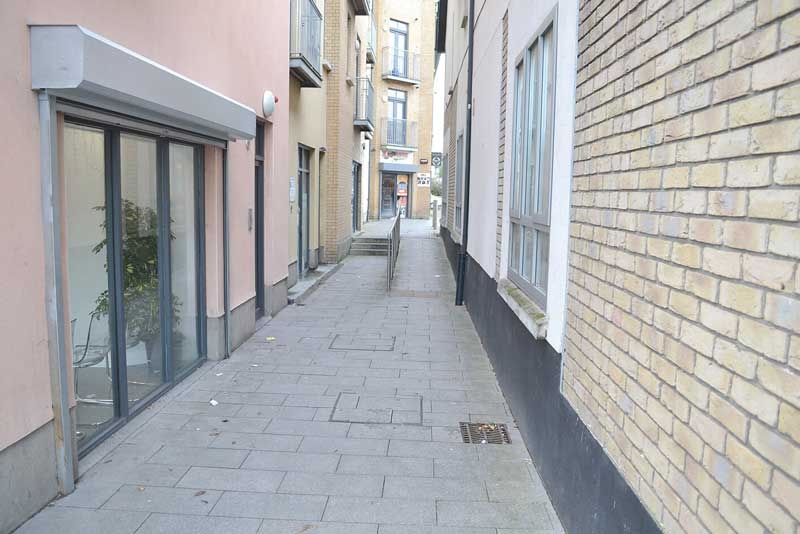 THE HOPE suicide prevention drop-in centre is moving to a larger premises in Tallaght village, which will allow the community-led support group to respond to the growing demand for mental health services locally.

HOPE [Hold On Pain Eases] was established in June 2013 by Tallaght mother Mary McLoughlin in response to the growing number of people losing their life to suicide.

Since opening, the support service has been based in Trustus House on Main Street, where it offers support, counselling and a cup of tea to anybody feeling depressed, anxious or suicidal through its weekly drop-in centre – which runs every Tuesday.

However, over the past four years, the voluntary service has grown due to demand, with Hope volunteers focused on securing a new premises that would support an expansion of both services and opening hours.

Founder Mary McLoughlin this week confirmed to The Echo that a new premises in Tallaght Village has been secured, thanks to the support and fundraising efforts of the public.

The new premises is located at the back of the former BP O’Reilly building in Tallaght Village, with HOPE services expected to move into the unit by mid-January.

“We wouldn’t have been able to commit to taking the new premises if people hadn’t fundraised for us, so a big thank you to the community for its support,” Mary said.

“We haven’t been able to accommodate everybody in Trustus House on a Tuesday night, there has been huge demand for our services . . . and most of our counselling has to be carried out in other community centres.

“Now, we can centralise all of our services, alongside offering new services and longer opening hours.”

Volunteers are also encouraging any local businesses in a position to donate materials such as paint or soft furnishings to get in touch, with renovation works currently ongoing.

HOPE will continue to be based out of Trustus House until mid-January, with anybody in need of support over the Christmas period encouraged to visit the centre’s Facebook page or call the volunteer mobile number.

“Anybody who needs support can call our number anytime and we will do our best to meet them,” Mary said.

“I’d encourage anybody who is struggling over the Christmas to not be afraid and to talk, tell people how they are feeling.”

The HOPE drop-in centre will continue to open on the second Tuesday of every month from 7pm to 9pm in Trustus House on Main Street until the new premises is officially opened.

The drop-in centre will not be open on Tuesday, December 26 (St Stephen’s Day). However, Mary said that HOPE is always open on Facebook or by calling

The drop-in centre will be open on Tuesday, January 2.