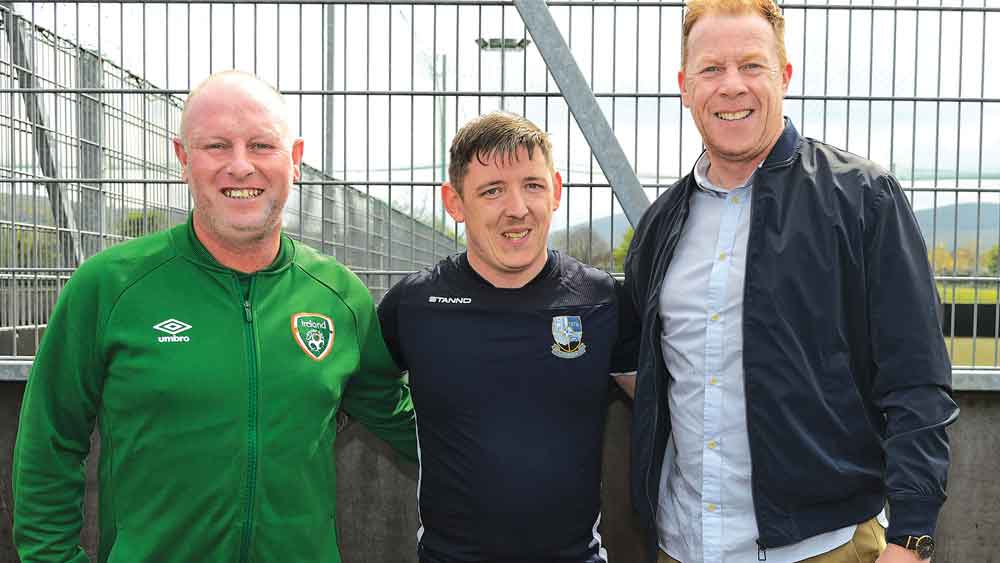 BATTLING mental health and alcohol issues, plus the loss of an infant child, Ray Daly was homeless as a teenager, and facing an uncertain future.

Tragically, he was to lose another infant child in 2014 with a different partner, and the death of his mother in 2012, another heart breaking loss, added to the pain.

Originally from Aylesbury in Tallaght, Ray (33) first became homeless in 2007, and was “on-off homeless” for three years.

This dark period culminated with a year living at the YMCA on Aungier Street, before he managed to secure a place back in Tallaght, via support services and South Dublin County Council.

Today, Ray works with Marks and Spencer in Dundrum, while continuing his studies on a management course at the retailer, that forms part of a return-to-work programme.

He is also in contention for a place on the Irish Homeless World Cup team, starring for Tallaght City team at the Postal Club finals this week, prior to an early 5am start the next morning for work. 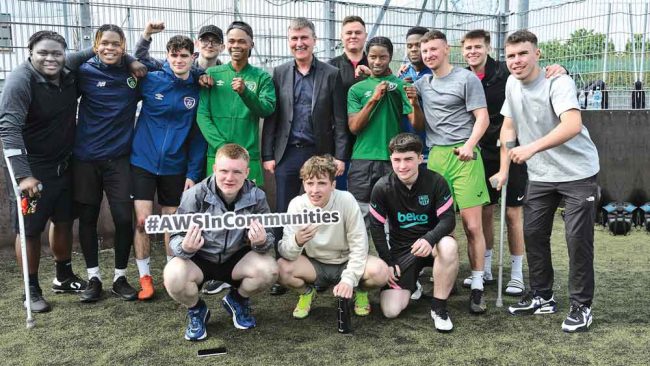 Despite getting off the streets in 2010, Ray only really feels he has moved forward since 2019, when he joined the Beacon of Light Counselling Centre in Clondalkin.

“I think when I left homelessness in 2010, it took another 10 years for me to deal with the grief,” said Ray.

“But in the last three years, I have progressed and got my life back on track.”

Living in Springfield with his partner and two step-kids, Ray is now mentoring young men at the Beacon of Light – who better to help out than someone who has walked the walk.

“If your thoughts are not great, you should really see a counsellor,” said Ray.

“Often, men are not willing to talk about their mental health.

“The course is 10 weeks of counselling, mixed with sports.

“I did coaching in Roadstone and boxing with Ken Egan [FG Cllr].”

It was while playing an exhibition match last December for the Beacon of Light against the Oireachtas football team in Roadstone, that Ray met Irish Homeless World Cup team coach Thomas Morgan.

“We played together in the match, got talking and he asked me to go down to the street leagues.

I still play my regular football with Tymon Bawn, better give them a plug,” smiled Ray.

He might be in contention for a World Cup spot but that would represent a bonus to all his other achievements in recent years.

“I have a good job, a good life, family, it is not all down to football. I’m enjoying life.”