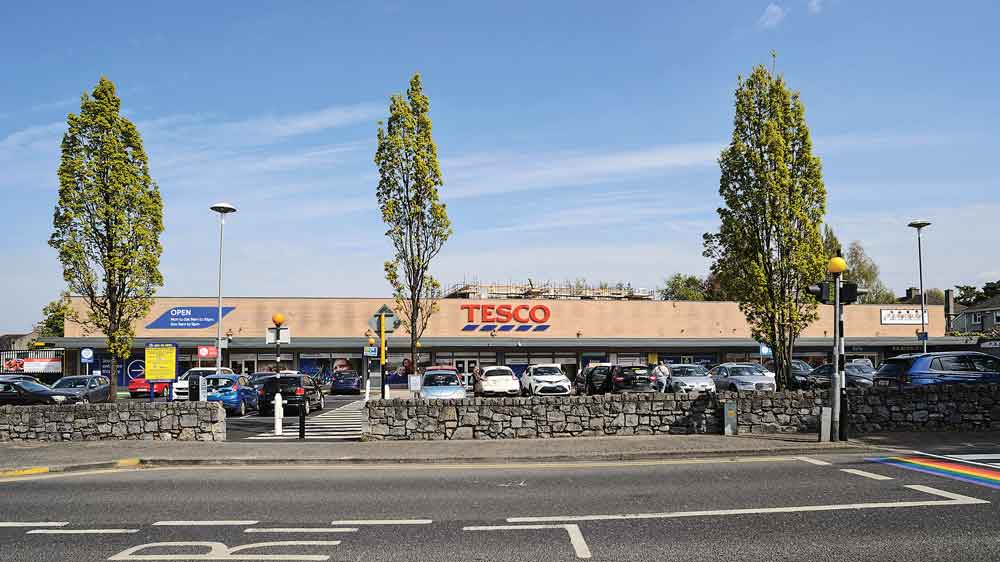 Click and collect spaces and canopy for village supermarket

ONE of Ireland’s largest supermarket chains has applied for planning and retention permission to provide new click and collect spaces at a local store.

Tesco Ireland Ltd is seeking retention for click and collect signage in the existing car park at its store in Clondalkin Shopping Centre off the Convent Road.

Planning permission is being sought for the construction of a 35sq.m sheltered canopy in the existing car park for the purpose of providing two dedicated click and collect spaces.

The new click and collect spaces will be to service the existing Tesco store at the subject site and all associated site development works are included in the plans.

Filed with South Dublin County Council on April 22, 2022, third party submissions relating to the proposed development will be accepted up to May 26.

The local planning authority will make a decision on the proposals by June 16. Tesco recently applied for retention and planning permission for a similar type of click and collect development at its Hillcrest Shopping Centre in Lucan.

Elsewhere, it was reported recently that Tesco will be the anchor tenants of the new €500m urban village development in Adamstown known as The Crossings.

The national supermarket chain signed a lease with Quintain Ireland for a new 40,000sq.ft store which is set to open its doors to the public in January 2023.

Tesco employment in Dublin was brought to almost 4,000 colleagues following the opening of its new store in White Pines, with over 13,000 employed nationally.

Located in White Pines in Rathfarnham, Tesco welcomed the community into the new 11,000sq.ft store when it opened its 152nd store in February – which created 60 positions. 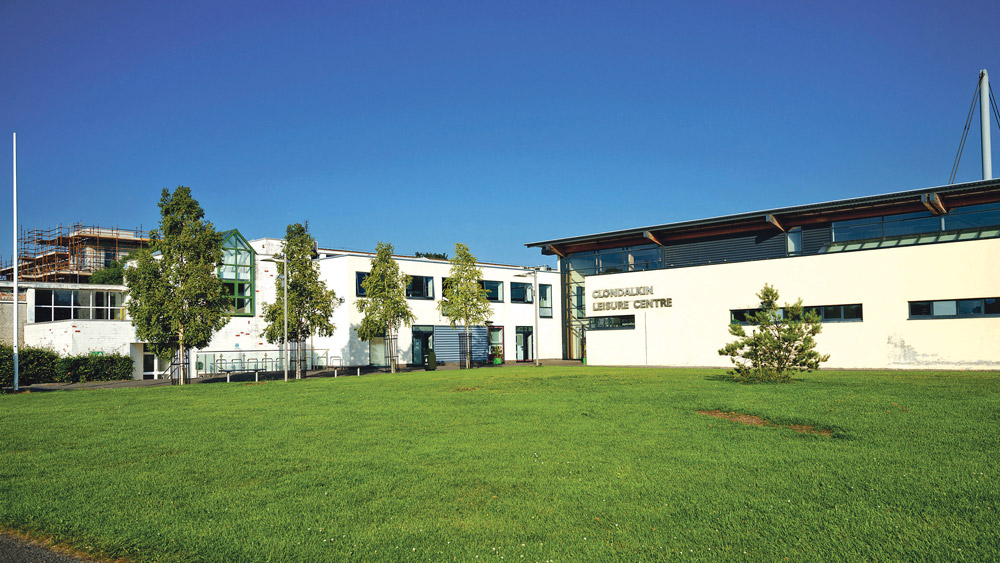 Repairs to boom at swimming pool to take place next month

REPAIRS to the boom at Clondalkin Swimming Pool are due to take place in May following significant delays. South Dublin County Council... 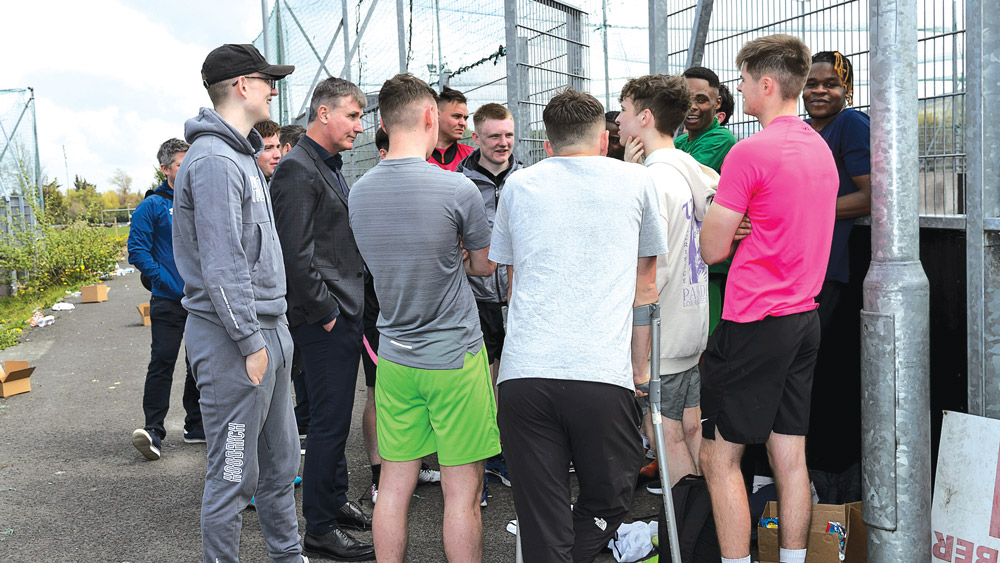 FINALS for the Irish Homeless Street League All-Ireland championships, returned this week after a two-year Covid induced hiatus, to the Postal Sports...