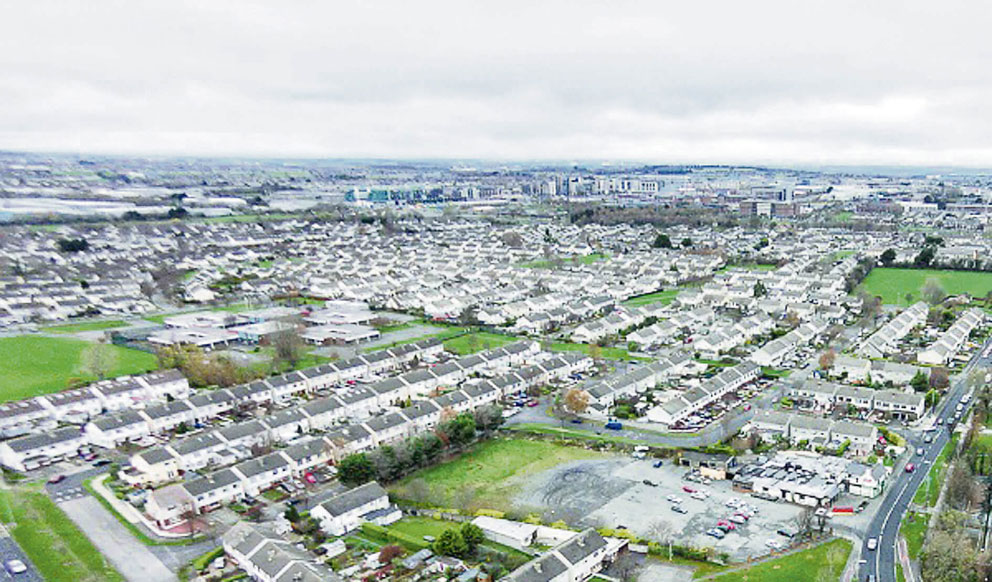 STRONGER action should be taken against the owners of vacant houses in the county, according to a local councillor.

Fianna Fáil councillor for Tallaght Central, Teresa Costello, said that when she was out canvassing in recent weeks, she became aware of issues with vacant homes in housing estates, and the impact they were having on neighbouring householders.

“There are people living next door to these houses, where the gardens are overgrown, people are throwing black bags of rubbish over the wall into the back garden,” Cllr Costello told The Echo.

“There were areas where I couldn’t believe the state of the houses, where there were cars left in the driveway with bags of rubbish inside them.

“Then there’s rodent activity, and the [houses] can become sites of anti-social behaviour.”

Cllr Costello raised the issue at this month’s meeting of South Dublin County Council, where she requested details about how many vacant homes have been reported and what action can be taken in relation to them.

In response, the council stated that it had received 125 reports of potentially vacant properties since 2019.

According to figures for 2021, the council is currently investigating the status of 20 properties, while six properties were found to be vacant and two were marked as being occupied.

Cllr Costello is calling for fines to be issued to people who own vacant properties that have fallen into disrepair, and that compulsory purchase orders (CPO) should also be applied.

“The houses should be CPO-ed by the council,” she said. “We have people on the housing list who need homes, and we have people living in houses who are suffering a backlash because the house next door to them has been left totally derelict and unkempt.

“There are people who have rats in their homes because they’re getting in through damaged fascias from the vacant house next door.

“I think that there should be a financial penalty for anyone who allows a house to get into that state, because it’s impacting the people next door and it’s costing them money when they have to keep calling out pest control services.”

At the council meeting, the local authority stated that it has “a range of legislative powers available to deal with under-utilised and derelict properties including under legislation pertaining to compulsory purchase and derelict sites.

“In recent years, six properties have been vested by the council under derelict sites legislation and this option will continue to be considered if alternative solutions are not arrived at to address the vacancy, including through initiatives such as the Repair and Leasing Scheme and the Buy and Renew Scheme as well as leasing, HAP and RAS that are explored with owners.”

Potentially vacant houses in the county can be reported directly to South Dublin County Council, or online via vacanthome.ie