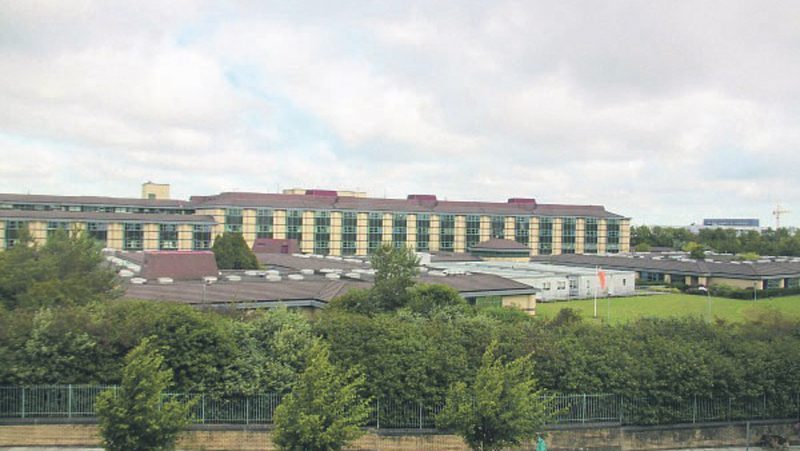 MORE than 1,000 appointments were impacted on by a recent power failure at Tallaght University Hospital.

As reported in last week’s Echo, the local hospital was on Wednesday, November 17, forced to cancel all scheduled appointments for adults and children due to a power failure on site.

In a statement issued at the time, the hospital confirmed that in the early hours of November 17, power to a section of the hospital failed.

The failure affected a transformer, with the hospital running on generator power in certain areas of the building including radiology, outpatients, theatre and ICU.

By Wednesday afternoon, Tallaght University Hospital (TUH) had announced that all services had resumed on campus.  When contacted by The Echo this week, a TUH spokesperson said: “Across the services in the hospital (radiology, phlebotomy, outpatients and elective procedures) over 1,000 appointments were impacted and will be rescheduled in the coming weeks.

“We regret that the emergency due to failure of key electrical equipment led to the postponement of appointments.

“By the end of last week, a replacement transformer was installed and brought online to restore ESB mains power to this substation.”

The hospital has said that appointments cancelled for November 17 will be rescheduled “as quickly as possible”.