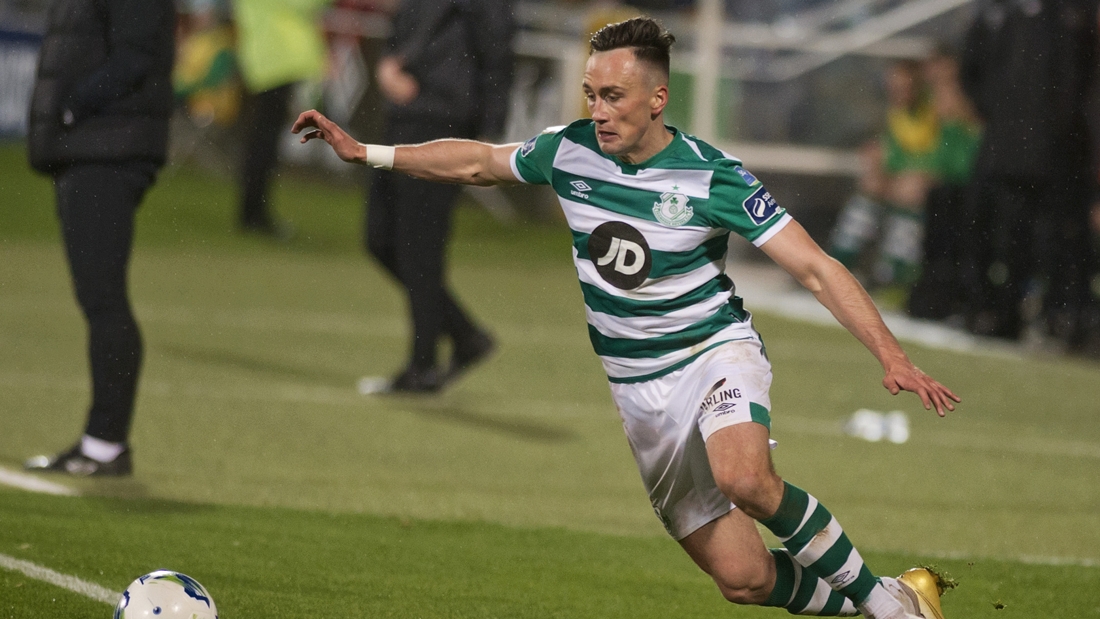 SHAMROCK Rovers pulled off a dramatic comeback to beat Finn Harps 3-2 and clinch their place in the FAI Cup semi finals in Ballybofey tonight.

The newly crowned SSE Airtricity League champions looked to be in serious danger of surrendering the prize they won last year and, with it, the prospect of a domestic double after they fell two goals behind.

Indeed first half efforts by Barry McNamee and Stephen Folan looked to have the hosts on course for a huge scalp.

But within an unbelievable five minute spell, Rovers were awarded three penalties and after missing the first, Aaron McEneff converted the next two.

It was soul destroying for Harps who were then dealt a hammer blow when Graham Burke fired home a winner on 71 minutes.