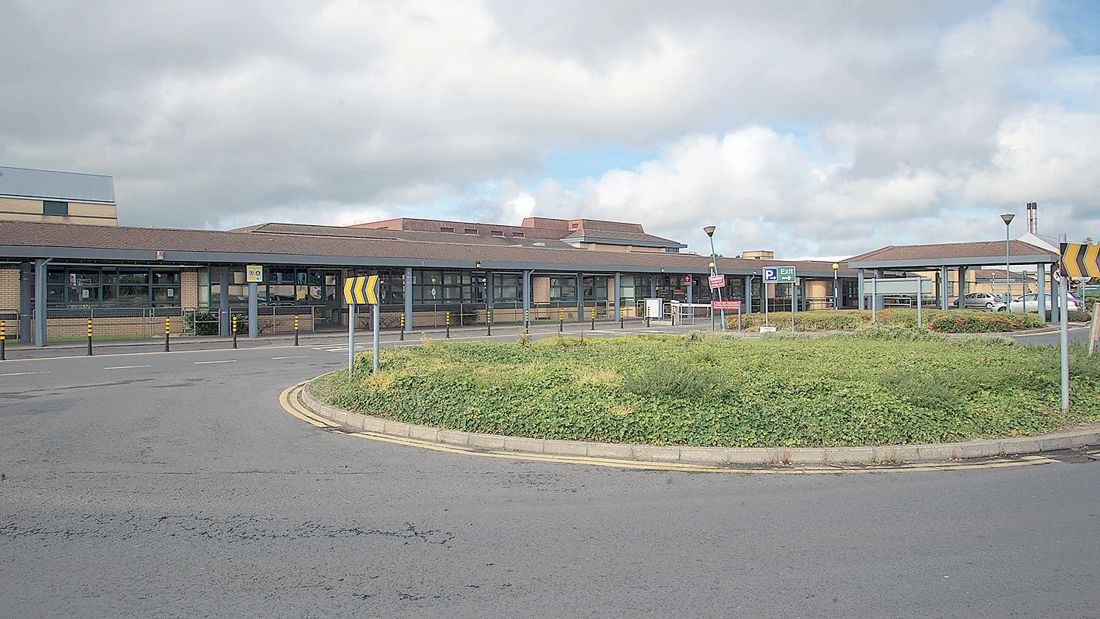 TALLAGHT University Hospital has seen a return to normal levels of Emergency Department activity, alongside recording a 10 per cent increase in patients over 75 years.

According to the Irish Nurses and Midwives Organisation (INMO), there were 22 patients on trolleys in Tallaght University Hospital’s ED on Tuesday of this week.

This represents a significant increase in the numbers of patients on trolleys when compared with the INMO’s trolley watch figures over the past three months – when ED attendances dropped due to Covid-19.

Nationally, 140 patients were waiting for a bed across the country’s hospitals on Tuesday of this week – compared to no patients recorded nationally on trolleys five weeks earlier on May 4.

When contacted by The Echo, a spokesperson for the Tallaght University Hospital (TUH) said: “TUH has seen a post Covid-19 return to pre- Covid levels of activity.

“The average trolley count for the year to date is down 53 per cent on the same time last year.

“Over the last number of weeks we have seen the normal level of presentations to the ED returned, with a 10 per cent increase in patients aged over 75 with a 25 per cent admission rate in that age category.”

The spokesperson added: “The hospital would like to remind all those attending the ED that it is for medical emergencies.

“We apologise for any delays in waiting times, patients in the ED are prioritised according to clinical need and would ask the public to attend their GP in the first instance where appropriate.

“The hospital works continuously to free beds for admitted patients, but there is a clear underlying requirement to develop additional onsite bed capacity.

“We are currently in discussions with the HSE to develop a new 72 single bed facility at the hospital to address these additional capacity requirements.”

In response to Covid-19, many of the nurses at TUH retrained and were redeployed to ICU during the pandemic.

However, in a comment to The Echo, a hospital spokesperson this week said: “With regard to nursing, the majority of nursing staff redeployed during the Covid-19 pandemic have returned to their regular nursing duties.

“The hospital is adequately staffed and continues to actively recruit new nursing team members to augment the team in the nursing directorate.”

Visit www.tuh.ie for further updates and information from the local hospital or follow them on social media.