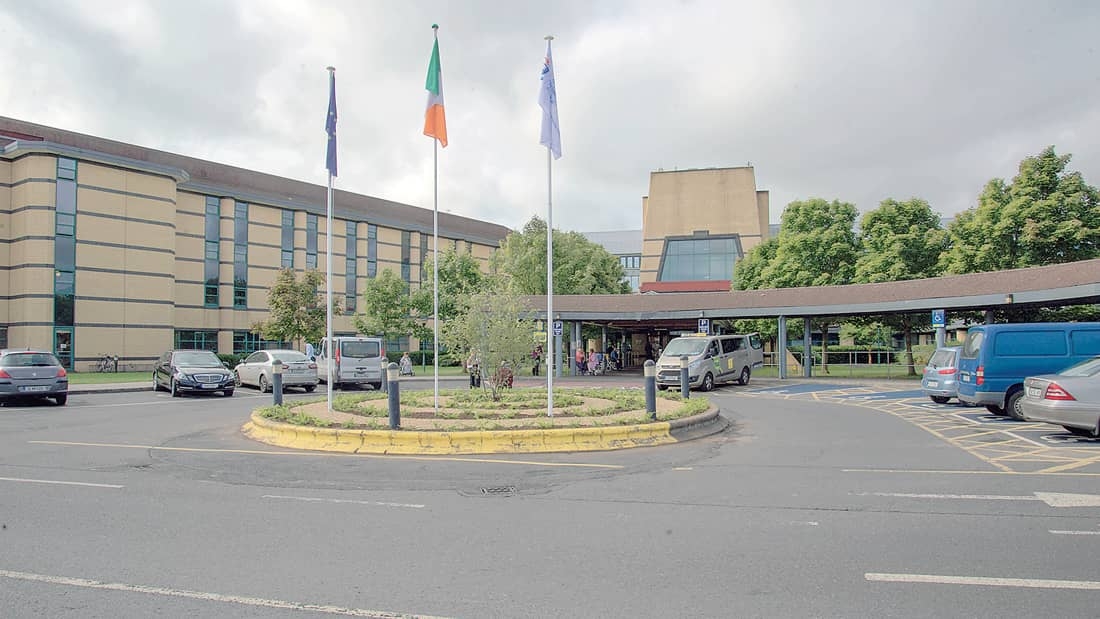 TUH to benefit from €640k funding for extension to endometriosis service

TALLAGHT University Hospital is set to benefit from funding under the recently established, Women’s Health Fund – which includes a €640,000 expansion to the hospital’s endometriosis service.

According to the Department of Health, the first area to be funded is the provision of two community-based Ambulatory Gynaecology Services, governed by Tallaght University Hospital (TUH) and University Maternity Hospital Limerick.

The project, which will be under the banner of Women’s Health Taskforce, has been granted €1.4m, which will be shared between the two sites to create one-stop, ‘see and treat’ gynaecology clinics in Tallaght and Limerick.

The project will see the establishment of community-based gynaecology clinics, where women can be seen and assessed following referral by their GP to the hospital’s general gynaecology services.

According to a statement released by the Department, the clinics will ‘play a significant role to improve access to gynaecology, reducing waiting times and improving clinical outcomes for women’.

The second area to be funded is the expansion of the endometriosis service at TUH, which has an associated cost of €641,000.

This service will deliver a specialist endometriosis centre for the management and treatment of all forms of endometriosis.

There will also be particular focus on advanced and complex cases for which there is no ready access in Ireland.

The funding will support the provision of a ‘secure, expanded and specialist service’ in TUH, which aims to improve both clinical outcomes and overall care experience for women with endometriosis.

Welcoming the news, Dublin South West TD Colm Brophy said: “This is positive news for Tallaght University Hospital and it marks the first two areas to be funded from the €5 million Women’s Health Fund.

“The expansion of both these services will increase access for many women in the area, which is crucial.”

Last month it emerged that more than 30,000 people were waiting on hospital gynaecology outpatient appointments nationwide.

At that time, Tallaght University Hospital had the longest waiting list in the country, with 3,054 women awaiting gynaecological appointments.

According to figures released, which were obtained by Dublin Mid-West TD Mark Ward (SF), 1,452 of these women were waiting over 18 months.