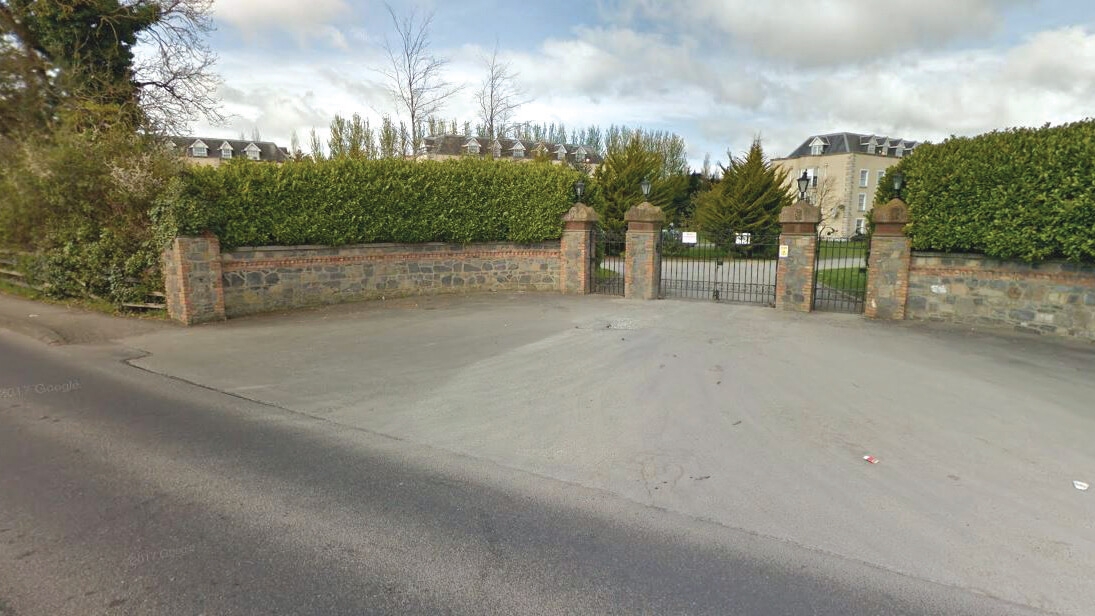 THE owners of Citywest Hotel have agreed a deal to sell 84 units on Garter Lane to approved housing body, Cluid – with 56 of the newly refurbished homes currently in the process of being occupied.

The company, which owns the nearby Citywest Hotel, subsequently secured planning permission from South Dublin County Council to convert the six blocks from 80 aparthotel units to 84 residential units.

After a €10m refurbishment by Tetrarch Capital, the first four blocks of 56 apartments have recently being transferred to Cluid, with the final two blocks due for completion and transfer to the housing body by the end of the year.

The four completed blocks of 56 social housing homes are currently in the process of being occupied by new tenants from South Dublin County Council’s housing list.

Michael McElligott, Chief Executive of Tetrarch Capital said: “We are very pleased to have agreed the sale of the Westpark Apartments to Cluid, helping to turn a struggling aparthotel scheme into high-quality, long-term residential accommodation.

“Our refurbishment work, which is nearing completion, is transforming a former dilapidated development into 84 fine apartments in what is Dublin’s fastest growing suburb.

“We have worked diligently with South Dublin County Council and Cluid, adopting an innovative approach to deliver an excellent family-friendly develop-ment that will address some of the housing shortages in South Dublin.”

All units, which are made up of one-, two- and three-bed apartments, are being delivered to Cluid on a ‘turnkey’ basis, with a complete re-landscaping of the estate’s common areas before the final units are handed over.

According to Cluid’s Director of New Business, Fiona Cormican: “Cluid Housing is delighted to have agreed this deal with Tetrarch Capital which will improve the supply of social housing in West Dublin, an area of acute shortage.

“We look forward to helping new tenants at Westpark move off the local authority housing waiting list and into a new home.”

Cluid is financing the project through a combination of loans from the Housing Finance Agency (HFA), and with financial support from the Department of Housing, Planning and Local Government.

The 84 apartments in Westpark are part of Cluid’s strategy to deliver 2,500 new social housing homes over the next three years.