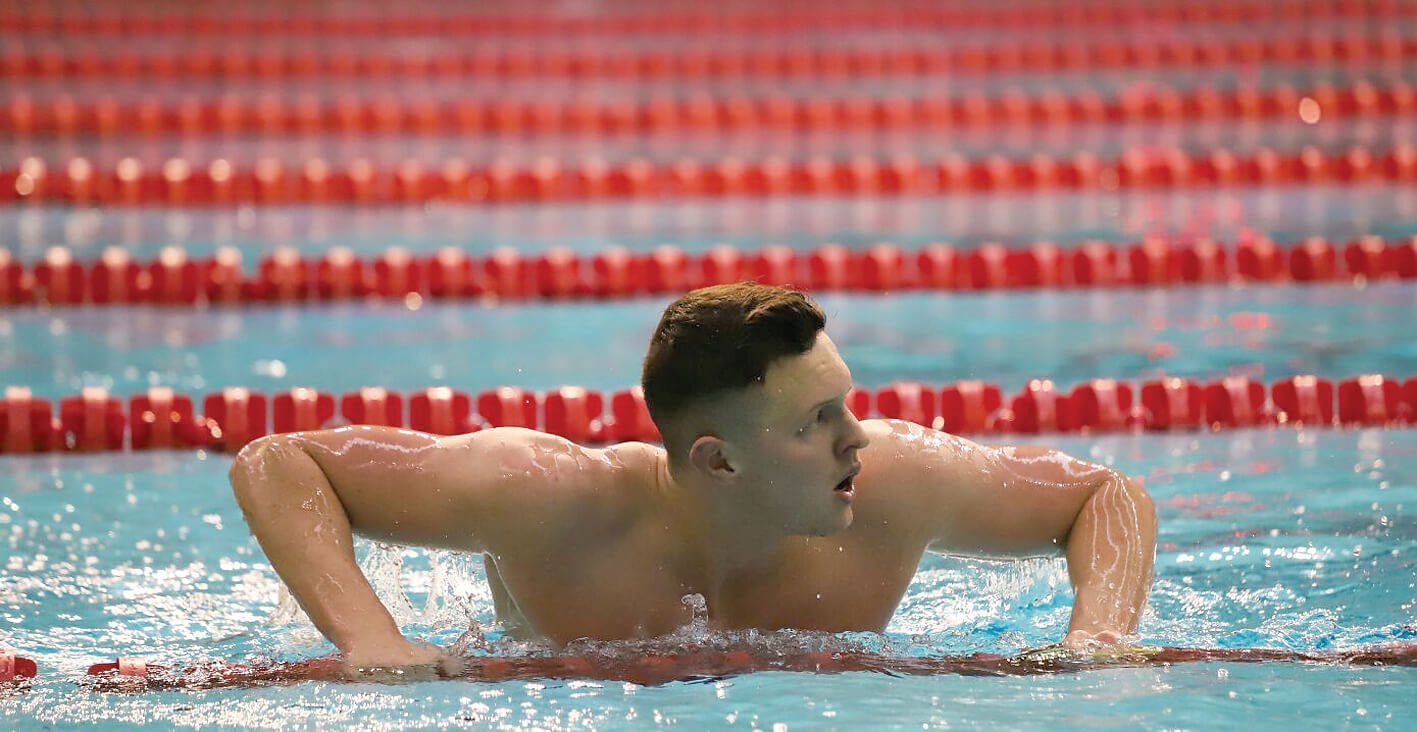 The Tallaght and National Centre swimmer is heading to Belgium this weekend for his first international of 2019 in what will be part of his preparation for World Championship qualification at the National Championships in March.

And he has every reason to be confident having produced a string of fine performances that saw him finish tenth in the 200m Butterfly and help the Ireland Medley team set new national records in both the 4x50m and 4x100m contests in the World Short Course in China last month.

“It was really positive,” Hyland told The Echo. “I always felt I could do well, but to go there and actually perform, it was great.

“Finishing tenth in the world is quite good and there were a lot of really good lads that I finished ahead of.

“I feel I’ve jumped a level, but it doesn’t really mean much if I don’t do it at long course.”

Looking back on the national record-breaking performances with compatriots Conor Ferguson (Backstroke), Darragh Greene (Breaststroke) and Shane Ryan (Freestyle), he said: “They were quite old records that we broke and, to be honest, we’ve never had a team that strong before.

“It’s not easy to get all four swimmers on fire on the very same day, but we’re all doing well and hopefully we can go even better in longcourse,” he said.

Following this weekend’s outing in Belgium, Hyland will next turn his attention to the Dave McCullagh meet in February ahead of the Nationals the following month.

“I set myself goals. I knocked, I think, 3.8 seconds off my previous best [in the 200m at the World Short Course] and that’s given me great confidence.

“I can’t guess where I’ll be at come the World Championships this year, but anything is possible. That’s the mentality I have,” he insisted.