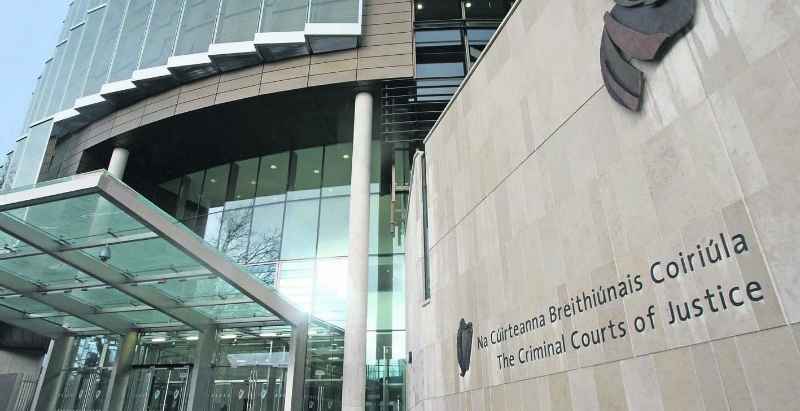 ‘I forgot about it’ said man found with €160k of cocaine

A man found in possession of €160,000 worth of cocaine in his Dublin launderette will be sentenced next month.

Mark Donovan (49) with an address at Liscarne Court, Clondalkin, Dublin, pleaded guilty to one count of possessing cocaine for sale or supply at his rented unit in Rowlagh Shopping Centre, Clondalkin, on March 21 this year.

Dublin Circuit Criminal Court  heard that Donovan told gardai he’d been holding the drugs for about six weeks, but claimed: “I forgot about it to be honest,” saying he had been under significant financial pressure due to his failing business.

Garda Gemma Collins told John Quirke BL, prosecuting, that the unit’s landlord contacted gardai after he discovered a large bag of suspicious powder while carrying out repairs on the premises.

Gardai obtained a search warrant and seized the drugs, which amounted to 2.3kg of cocaine. They also found part of a Colombian banknote and a suspected drug ‘tick-list’ of people’s names.

Donovan was arrested by gardai shortly afterwards. He had rented the unit in the shopping centre and was operating a dry cleaners and launderette service out of it, the court heard.

When interviewed by gardai, Donovan admitted to storing the drugs, but would not say who he was holding them for. He said he was fearful for his safety, that he had significant debts and was about to file for bankruptcy.

The court heard the cocaine was held in a number of bags, only one of which was sealed. Donovan admitted to taking out a small amount of the drugs on one occasion and giving them to the supplier.

The list of names was found to be written in Donovan’s handwriting. He denied it was a drug tick-list of people connected to the drugs and said it was a list of people he had business dealings with.

Donovan has one minor conviction for a road traffic offence.

Defence barrister, Dominic McGinn SC, said Donovan was not someone who was on the garda radar, describing the drug find as a “fortuitous discovery”. He submitted that Donovan fully co-operated with gardai.

Mr McGinn said Donovan was a “hard-working business man” whose life has been “otherwise law-abiding and constructive”. He said Donovan was someone who was holding the drugs. “He was not actively dealing with drugs,” he said.

He said Donovan, a father-of-two, was a “constructive member of society” and was “acting completely out of character” when he agreed to hold the drugs.

The court heard Donovan, who has been in custody since the offence, knows he is facing a custodial sentence. Judge Karen O’Connor adjourned the matter for sentencing on November 16.