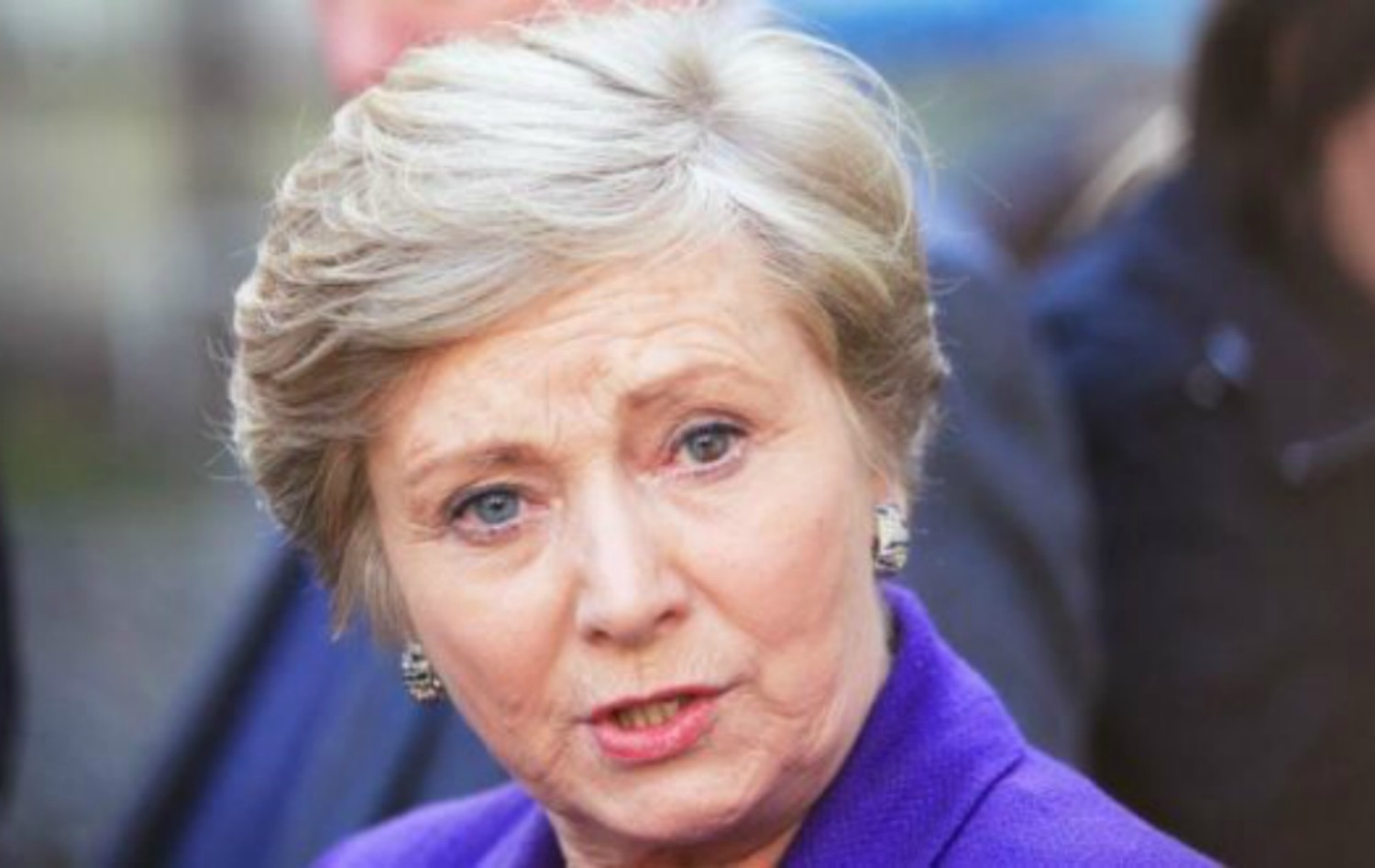 AS SHE officially announced her resignation as Tanaiste and Minister, Frances Fitzgerald said she looks forward to continuing to serve the people of Dublin Mid-West.

Ms Fitzgerald resigned from her position as Tanaiste following political pressure from opposition parties, after it was alleged she was aware of a legal strategy to question the credibility of Garda whistleblower, Maurice McCabe.

In a statement released this afternoon, she said: “I would like to thank all those who have worked with me over the years and I am so grateful for the incredible support I received from family, friends, supporters, staff, and my constituents in Dublin Mid-West.

“I look forward to continuing to serve all the people of Dublin Mid-West."

Ms Fitzgerald said she made her decision to resign “to avoid an unwelcome and potentially destabilising general election at this historically critical time”.

It emerged last week at the Charleton Tribunal, which is looking into the treatment of Sgt McCabe, that Ms Fitzgerald had received emails advising her of the legal approach by then-Garda Commissioner Noirin O’Sullivan.

Ms Fitzgerald believes that her resignation will allow her name to be vindicated.

“It will also allow me to vindicate my good name at the Charleton Tribunal, without causing any further distraction to the work of the Government”, she said.

“I have always believed in due process and I believe that in the current situation that is becoming increasingly difficult for me.

“I acted correctly in difficult circumstances and, in fact, did everything that I could to support the search for truth and protect whistleblowers.”

In her statement, she thanked Taoiseach Leo Varadkar for supporting her despite intense political pressure to step down.

She said: “I would like to thank the Taoiseach for showing the same courage and determination to protect my good name that he displayed three years ago when he stood-up and defended the reputation of Maurice McCabe.

“What I admire most about the Taoiseach is that he has always believed in doing what was right – not what was popular or politically expedient.

“I will always be grateful for his confidence and support and for giving me the opportunity to serve in a Government that is making a real difference in people’s lives at a critical time in our history.”

Mr Varadkar asserted his support for the Tanaiste in the face of two separate motions of no-confidence tabled by Sinn Fein and Fianna Fáil.

However, Fitzgerald faced intense questioning by party colleagues today and announced her intention to resign to the cabinet this afternoon.

Her decision to step down will ease fears of a snap pre-Christmas election, however the controversy has weakened the coalition between Fine Gael and Fianna Fáil.