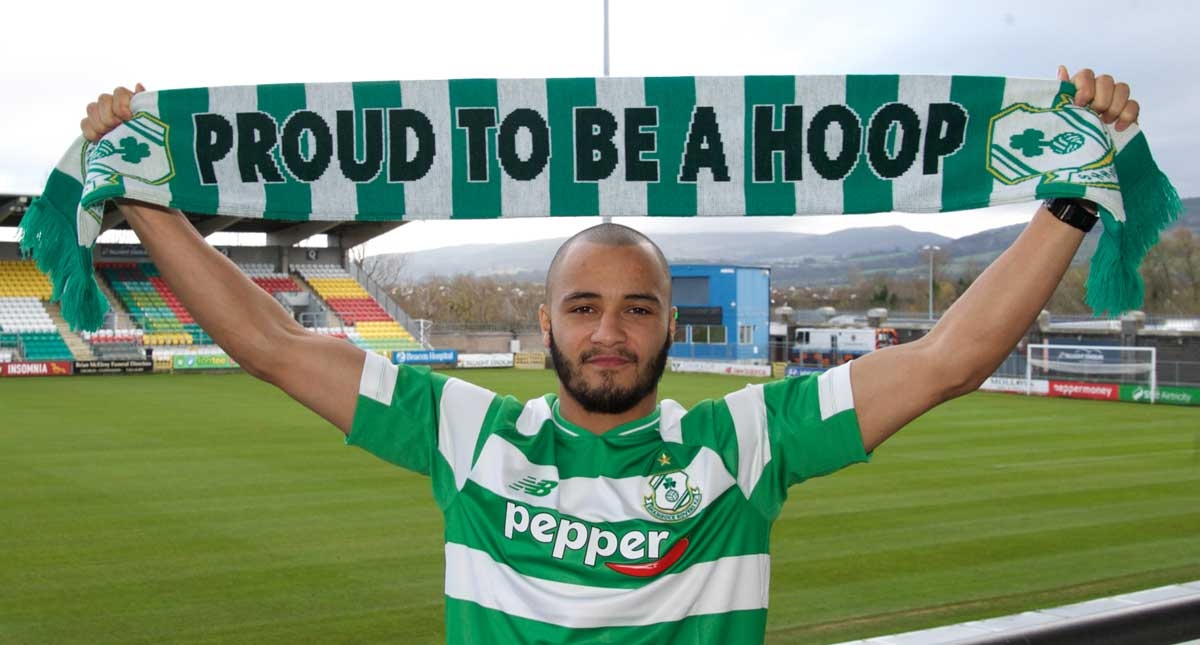 Shamrock Rovers FC has announced the signing of Ireland U21 International Ethan Boyle.

Speaking of today’s signing, Head Coach Stephen Bradley said that the 20-year-old was full of great qualities which he will bring to the Tallaght club.

Mr Bradley said: “He’s very athletic, powerful and he can use the ball. He’s very comfortable on the ball because he’s played midfield as well. He has a lot of really good attributes.

He added that he could see Ethan play in a variety of positions, saying: “I believe we can help take Ethan’s game to the next level, make him into a top right back, centre-back and midfielder. He can play in 3 or 4 positions.

“I’ve known him for a number of years and he’s impressed me every time I’ve seen him, whether it’s right back or central midfield.”

Wexford native Ethan said it ‘didn’t take much persuasion’ to sign to the club and that he was “very excited”.

He said: “It’s a big club and the thought of playing for Shamrock Rovers is quite a big thing so I was more than happy to join.

“I’m very excited, I can’t wait to get to pre-season and hopefully get myself a starting position and hold it down.”

Ethan, who previously played for Donegal team Finn Harps FC, said he feels that he’s “come on a lot” since his time on trial at the Rovers in 2016.

“I think I’ve come on a lot. I’ve spent two years in the Premier Division, that’s a lot of experience for me, “ Ethan said.

“ I really enjoyed it at Finn Harps.”

“I made a lot of friends there and a lot of personal goals came through for me. Certain aspects of my game have been improved and still need to be improved and I’m sure that’ll happen here. “