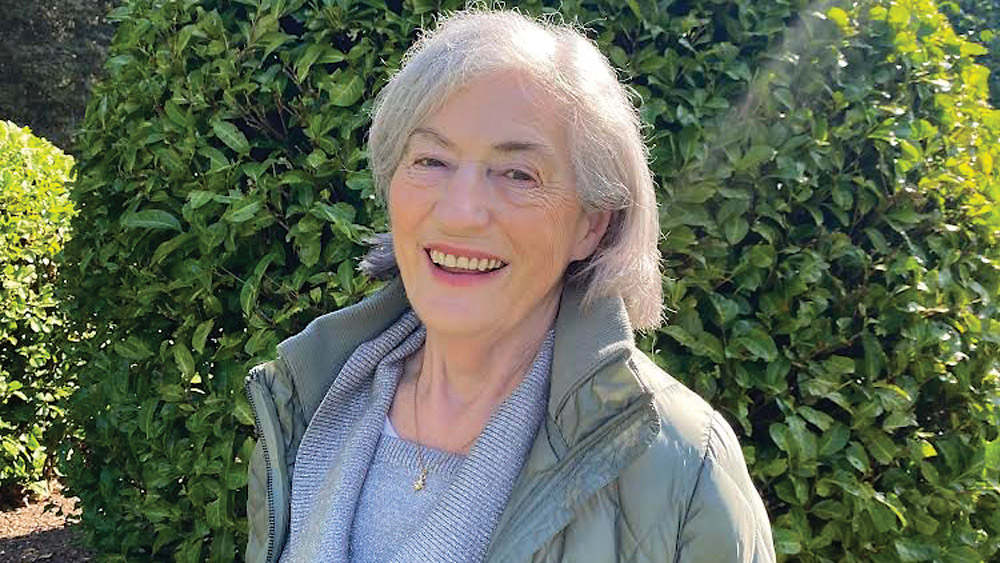 TWO people who received lung transplants speak about their gratitude to their organ donors and to have received “the gift of life” as Donor Awareness Week 2022 begins on Saturday, April 23.

Mary McGarry, a mother-of-two from Palmerstown, underwent a single lung transplant in Spring 2018 after she was diagnosed with Pulmonary Fibrosis in 2002, which causes irreversible scarring of the lungs, but her condition didn’t impact on her quality of life for over a decade.

Mary, a lady in her 60’s, described how her health started to deteriorate more quickly after that and by 2017 she was on 24-hour oxygen supply and required a chair lift to be installed in her home. She found the impact of the escalation and severity of her illness shocking.

“I had to undergo numerous tests to ensure my suitability for transplant and to be accepted onto the transplant waiting list,” she said. “I received six false calls for a lung transplant when I was called to the Mater Hospital, but the transplants didn’t proceed. However, on the seventh call in May 2017 the transplant finally went ahead.

“The difference between before and after was like night and day and looking back at the difficult times when I was gravely ill, I get emotional.

“I can breathe properly again, and I feel blessed to now have three grandchildren including one who was born just 5 months ago. I also was in good health and able to attend the wedding of my daughter during Covid-19.

“I am so grateful to be alive and every day after waking up and my feet touch the floor, I thank God and my donor for my second chance at life.” 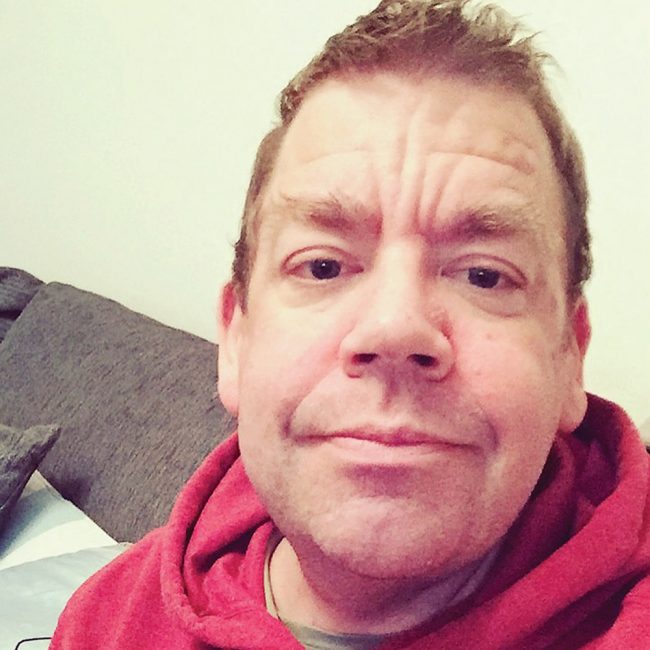 Ken was diagnosed with Cystic Fibrosis when he was just ten months old and became a patient at Crumlin Hospital. Battling sickness throughout his childhood, Ken began enduring infections in his lungs when he was 14.

He went on to complete his Leaving Cert, and some years later he underwent a double lung transplant at the Freeman Hospital in Newcastle in 2001 when he was 26 years old.

Since his transplant Ken travelled extensively and his faith in God carries him along as he is grateful to be alive and to have received the gift of life from his donor.

Two years prior to his lung transplant, he was diagnosed with Cystic Fibrosis related diabetes.

Ken suffered poor health for the five years leading up to his transplant and before the transplant took place, he was receiving nightly supplementary oxygen and had difficulty walking.

As an often side effect of the anti-rejection transplant medication, Ken’s kidneys began to fail and he has since been receiving dialysis treatment for the past five years – 2.5 years on peritoneal dialysis at home through the night and the last 2.5 years on haemodialysis at Tallaght University Hospital which he attends three times a week for 3.5 hours at a time.

He is under the care of the Mater Hospital as he was managed there for his lung condition.

Despite the hardships they endured with their health, both Ken and Mary say that they are grateful for their organ donor and want to raise awareness of the importance of organ donation ahead of Organ Donor Awareness Week this year, which will take place from April 23-30.

This year’s awareness campaign is built around the theme ‘Share your Wishes’ about organ donation. The key message is that members of the public can play their part in supporting organ donation for transplantation by ensuring that their families know their wishes.

The Irish Kidney Association is encouraging the wider public to show their support for the campaign this year by organising their own awareness activities and challenges while observing all pertinent safety measures. Whether it is getting organ donor cards to share with your family, setting up a little information stand in your school, college, or place of work.

Whilst many things have been put on pause during the Covid-19 pandemic, the need for organ donation and transplantation continues as it is reported that at any one time in Ireland there are between 550 and 600 people active on waiting lists for organ transplants including heart, lung, liver, kidney, and pancreas.

Speaking about the upcoming week, Carol Moore, Chief Executive, Irish Kidney Association said: “Two years ago, the 2020 Organ Donor Awareness Week campaign was postponed and ultimately cancelled at short notice when Covid-19 reached our shores. Last year the pandemic was still with us.

“This impacted on the Irish Kidney Association’s ability to promote organ donor awareness ‘on the ground’ and the overall annual Awareness Week campaign.

“We greatly value the role of pharmacists in helping to spread the message about the importance of organ donation by displaying the campaign poster and carrying stocks of organ donor cards.

“Patients on transplant waiting lists live in hope that organs will become available to them and a strong public show of support by requesting organ donor cards builds that hope. The uncertainty associated with waiting for an organ transplant is difficult as the future is unknown and there is the knowledge that in order to be given the Gift of Life another family will be grieving the loss of a loved one.”

As part of the campaign, public buildings and sites around the country are lighting up in green in support of the life-saving awareness campaign. Green is the internationally recognised colour associated with organ donation for transplantation. City and county councils are supporting the campaign as are the 550+ people currently waiting in hope for a call for a transplant and many more as well as the more than 5,000 people in Ireland who have successful functioning transplanted organs.