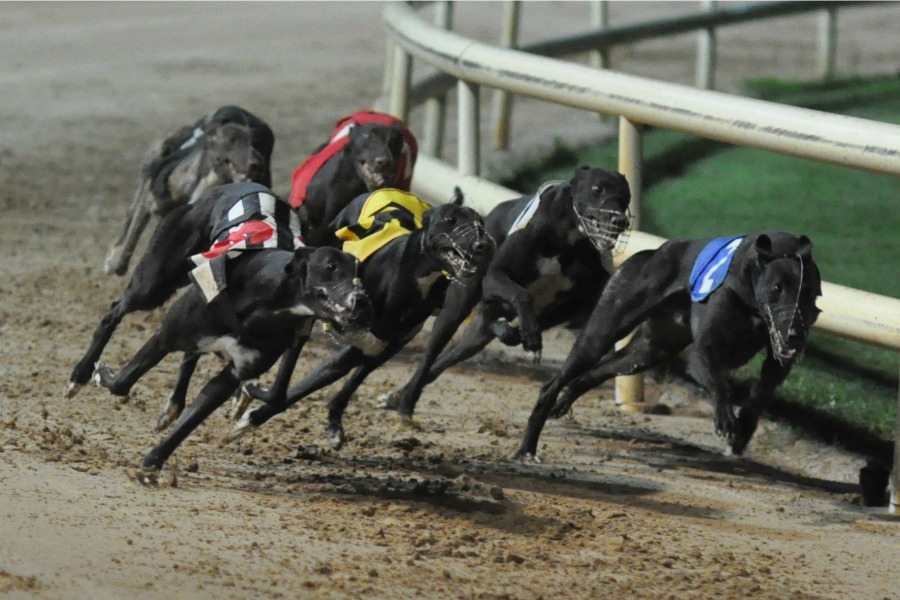 The Irish Greyhound Board (IGB) has this afternoon confirmed that Harold’s Cross Greyhound Stadium has closed with immediate effect.

In a statement, IGB said that the decision to close Harold’s Cross was taken with regret, but it has been decided to concentrate Dublin racing activities in IGB’s national stadium, Shelbourne Park, which is located approximately two miles from Harold’s Cross.

The weekly racing programme will be expanded at Shelbourne Park, which has twice the capacity of Harold’s Cross, to four days per week from next Friday 17th February 2017.

It was also confirmed by the IGB that all 12 staff affected at Harold’s Cross will be offered redeployment, with the IGB saying, “we acknowledge the staff’s excellent contribution to the business over many years.”

The full statement can be read HERE.