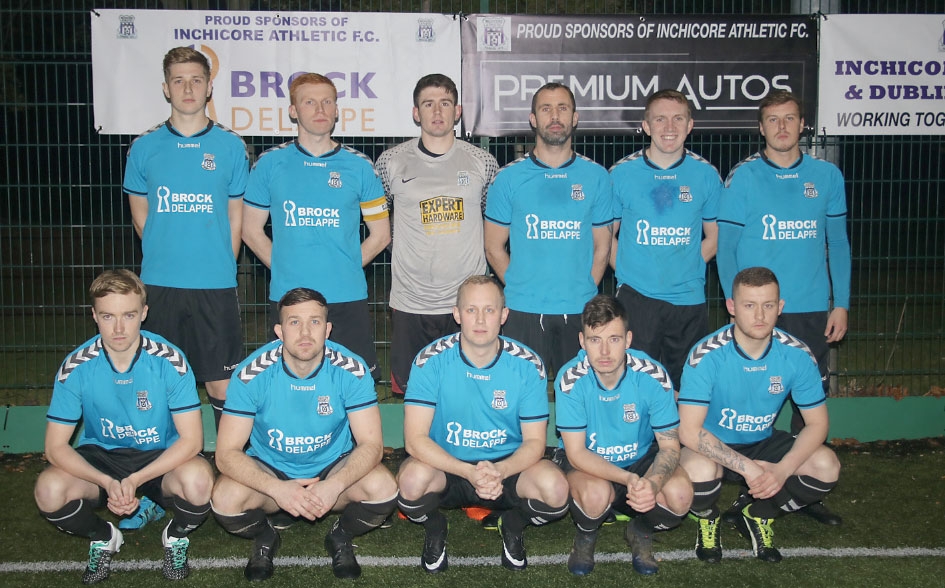 INCHICORE Athletic secured further passage to the last 16 of the FAI Intermediate Cup after beating Douglas Hall 4-3 on penalties after both sides had finished deadlocked at 1-1 in this third-round replay in Pearse Park on Saturday.

The Cork side took the lead on the half hour mark through James Kind before the hosts restored parity when Daniel Geraghty beat the chasing defender with two lovely touches into the box before unloading a wicked strike to the back of the net.

While they were reduced to 10 players just before the halftime break, Inchicore defended superbly to remain on level terms with their opponents to take the match to penalties and clinch another day out in the competition against Dublin Bus.