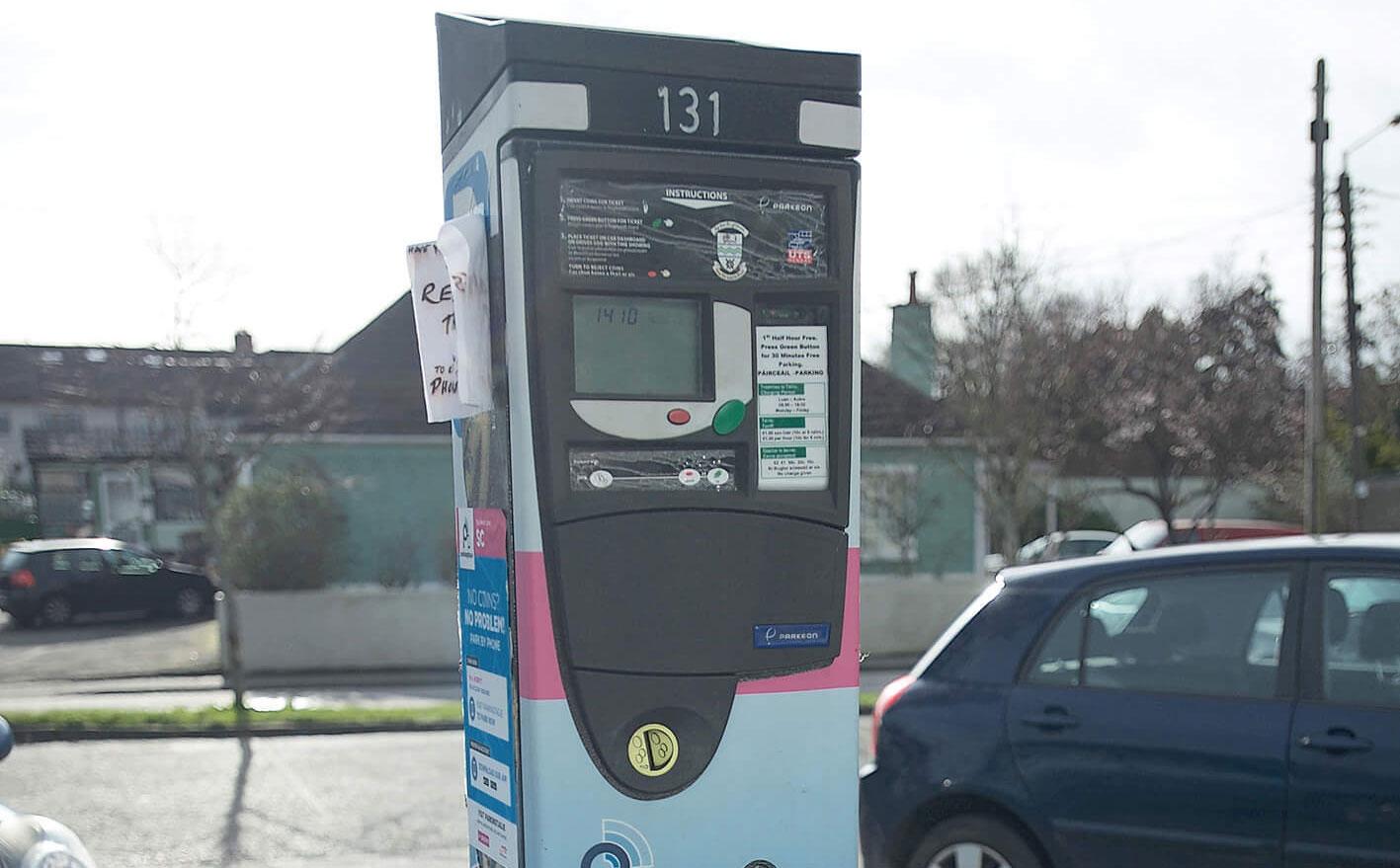 Income from parking fees, permits and fines down 5 per cent

THE INCOME from parking fees, permits and fines collected by South Dublin County Council was down 5 per cent on the figures for 2017.

The Council were unable to provide a breakdown by electoral areas.

Speaking after the meeting, Cllr Gilligan noted that while the overall figures are down on 2017, the number of fines has gone up to €266,000.

He said: “This is a staggering amount of fees to take in. These figures represent the entire South Dublin area.

Cllr Gilligan also stressed to The Echo the importance that motorists should be aware if they feel that they have been wrongly fined.

He added: “They can appeal such notices within 28 days with any proof that they have been wrongly fined.”

NEWER POST€19,856 spent on speed display signs
OLDER POSTFather slashed artery in hand while stabbing a man in the stomach