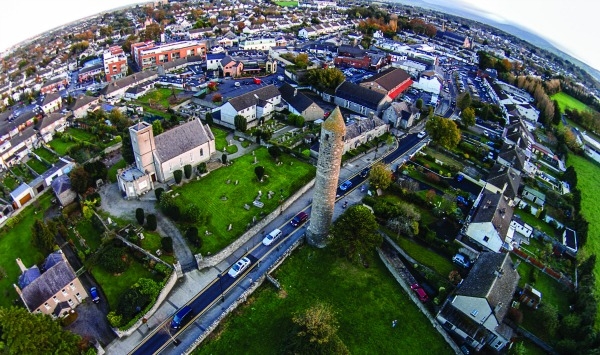 RESIDENTS living in Clondalkin are concerned about what they believe is a major crime spike in the area over the last six weeks.

Burglaries and thefts have been reported in several areas with residents warning neighbours about the issue through social media and neighbourhood watch networks.
Independent councillor Francis Timmons told The Echo that the issue is growing in the area with dozens of people contacting him about crimes each week.
He said: “There have been a huge amount of cars stolen recently and a number of break-ins. Last week in Castle Park a couple in their 70s were robbed and they woke up to find the Gardai in their hallway.

For the full story see page 6 of this week’s Echo.