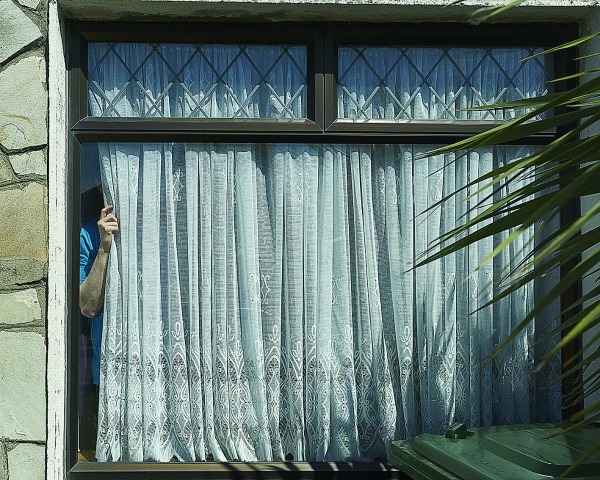 AS DRUG-related intimidation continues to plague communities, breaking-up families and pushing parents and grandparents into debt, a pro-active community seminar on how to address the issue will take place next week on Wednesday, May 11.

Open to the entire community of South Dublin County, the seminar has been called by South Dublin’s Joint Policing Committee as a follow-up to a seminar and series of workshops held in 2012.

Since then, drug-related intimidation has remained an underlying issue across local communities – with cocaine use believed to be a contributing factor.

According to a body of research carried out by the CityWide Drugs Crisis Campaign, a national network of community activists and community organisations, nearly half of the incidents reported saw the debt paid – with, after the drug user, the intimidation or violence directed at the mother.

The research, which was carried out with the 13 drugs task forces nationwide, also found that the top three forms of intimidation included verbal threats, physical violence and damage to home or property.

A number of people were also forced to sell or hold drugs or conceal cash.

Speaking to The Echo, Grace Hill, co-ordinator of the Tallaght Drugs and Alcohol Task Force said that the findings by CityWide are mirrored locally.

She said: “The worry for families experiencing intimidation is very real, and it is an elevated issue across communities.

“We would hope to hear at the seminar that incidents of intimidation have decreased, however, with all of the media stories of late you would be led to believe that it hasn’t.

“There are threats being made on people’s lives because of drug debts and there are families struggling because they can’t get any more loans from the Credit Union.

“We also have fewer gardaí on the streets, and the drug squad at Tallaght has been depleted.”

Ms Hill added how local drug project workers have been trained to provide information to individuals and families, and that further training is in the pipeline.

A drug project worker in Tallaght told The Echo that drug-related intimidation is breaking-up families and even, in some severe cases, resulting in families leaving their homes.

“Intimidation is always there and drugs projects would be approached by at least one individual or family a week who is experiencing intimidation or in fear for their lives or the lives of their children,” the project worker said.

“This is a very murky, dark and dangerous place for families to be and these lads don’t care who they go after – mothers, grandparents – once they get their money.

“Some families are paying out thousands just to protect their children, while others have simply moved out of their homes.”

The project worker added: “One of the reasons for the increase is cocaine.

“The strength of cocaine addiction can see people spend a lot of money in a very short space of time resulting in large drug debts.

“There has been incidents of kids running up debts for weed as well.”

This Wednesday in the Louis Fitzgerald Hotel, Newlands Cross, the seminar will reflect on progress made across communities in Tallaght, Clondalkin and Lucan in terms of addressing the issue of drug-related intimidation.

An open invitation has been extended to the entire community, including individuals, community groups, residents’ associations and service providers, who may like to engage in discussion or simply learn more about the issue.