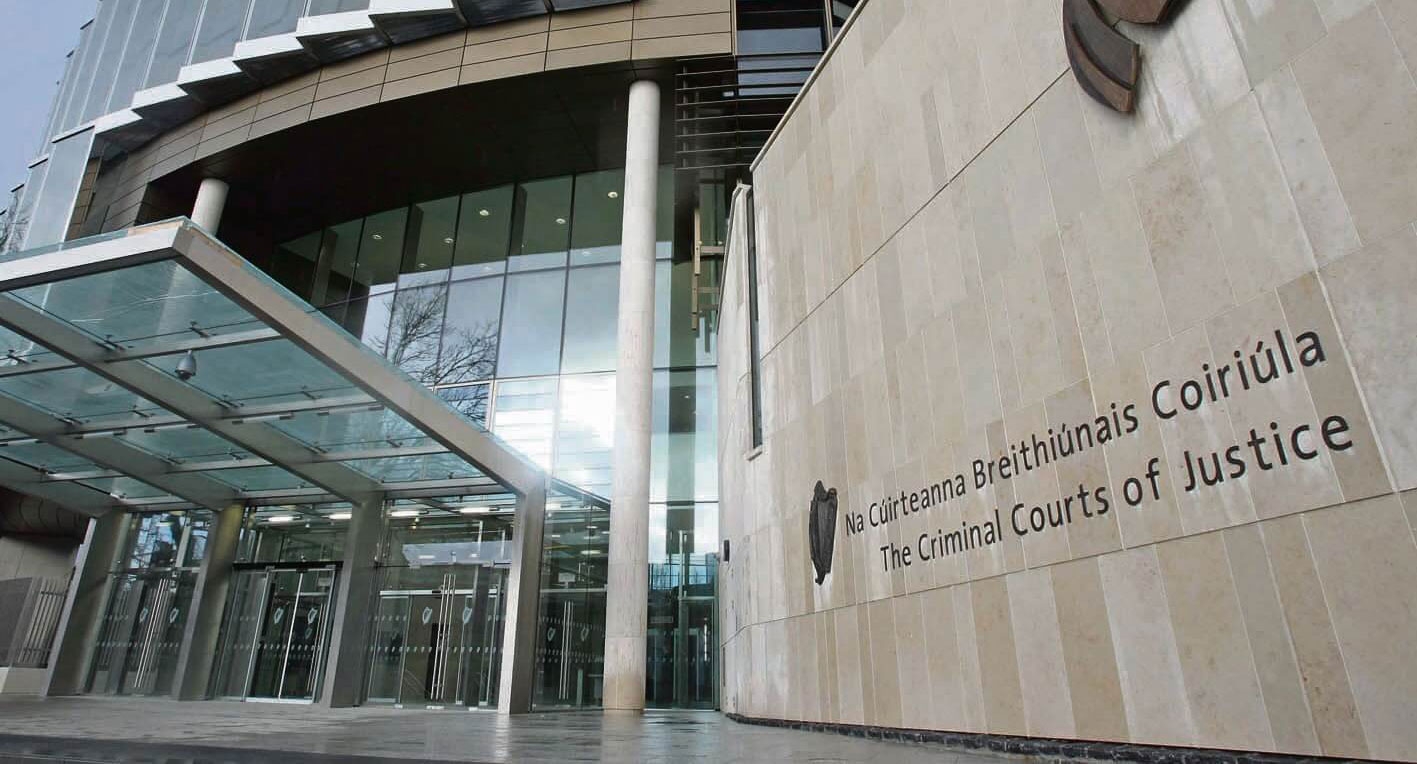 A JUDGE has said a “large fight” between two neighbouring families in Clondalkin was a “disgrace” and a “distasteful affair”.

Members of the McDonagh family “initiated the attack” on the O’Reilly family when they arrived at their home armed with a sickle, two hurleys and a baton, Dublin Circuit Criminal Court heard.

The incident occurred after words were exchanged between members from the two families at a local shopping centre.

Garda Ronan O’Malley told Grainne O’Neill BL, prosecuting, that there were ongoing difficulties between the two families at the time.

The court heard Martin McDonagh Snr had a sickle, Ellen McDonagh and Helen McDonagh had hurleys and Shannon Sherlock had a baton when they arrived at the entrance to the O’Reilly’s house on the day in question. Nora McDonagh was unarmed, the court heard.

Having viewed the CCTV footage, Judge Martin Nolan said there was a “large amount of attempts” by the McDonagh’s to hit the O’Reilly family but no serious injuries were inflicted. He noted people could have been injured and it was a “terrible way” to deal with the argument.

He said it was for “good reason” that the O’Reilly family had since relocated to another housing estate but both families were “getting on with their lives now” and there has been no difficulty since.

“People need to learn to control themselves and it is not a good idea to be drinking whisky early in the morning,” Judge Nolan said.

Keith Spencer BL, defending Martin McDonagh Snr, said his client “employed” a sickle only to threaten the O’Reilly family and there was no evidence that he had caused any injury with the weapon.

Mr Spencer said Martin McDonagh was a law-abiding citizen when he was not drinking but had drank whiskey that morning.

“He attended his parents’ grave and pledged he would not drink again and he has not drank,” Mr Spencer said. Martin McDonagh Snr accepted he set a bad example to his eight children and offered an apology to the O’Reilly family, the court heard.

Kenneth Kerins BL, defending Nora McDonagh, said she was unarmed but participated in the event as a sense of duty to her family and was remorseful about that.

Mr Kerins, also defending Ms Sherlock, said she had a baton on her “more for display”, had got caught up in the moment and is now due to give birth this week.

Solicitor Simon Fleming, for Helen McDonagh, said he was not seeking to justify his client’s involvement and Riannagh Morris BL, defending Ellen McDonagh, said the mother-of-eight was not an experienced fighter and she regretted the incident.