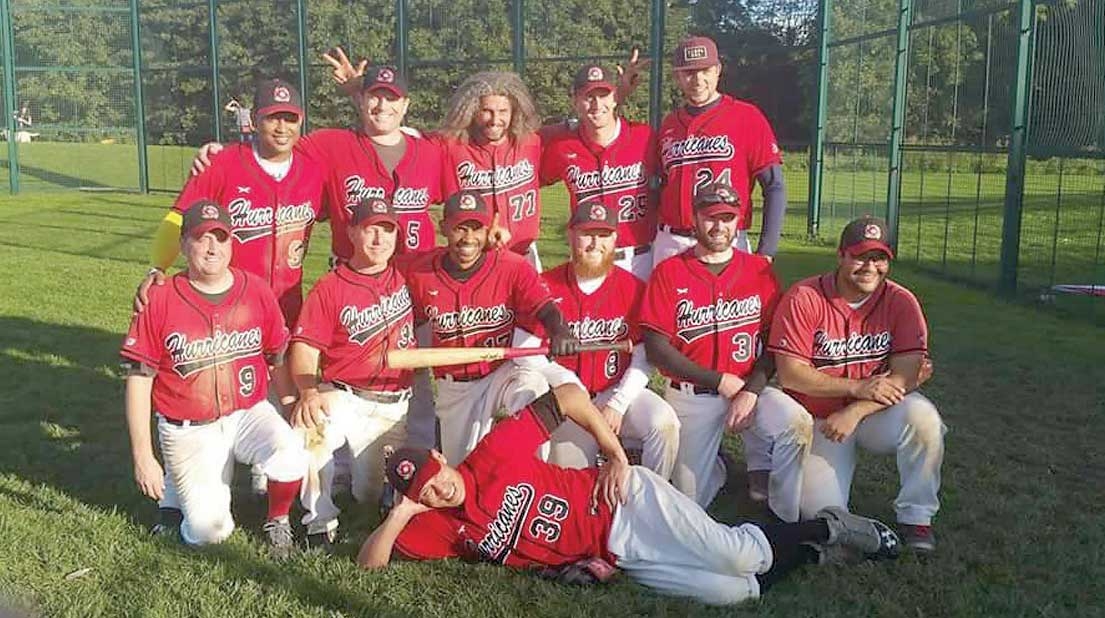 It’s a three-peat for dominant Hurricanes

DUBLIN City Hurricanes’ dominance in the Irish Baseball League continued on Sunday with a two-game sweep of the Greystones Mariners to secure a third successive title.

The Clondalkin-based club won Game One of the Finals 10-2 off the back of a dominant performance by starting pitcher Roberto Marquez, who achieved early success against the big-hitting Mariners by changing his approach on the mound.

"He dominated hitters by changing his approach. He 'pitched backwards' as they say in the Major Leagues, throwing batters off their rhythm with his curveball and changeup, using his fastball strategically and just overmatching guys."

The Hurricanes' line-up supported Marquez with hits spread evenly through the order and solid defence behind him, with first baseman Mike Johnson flashing the leather to great effect on several occasions.

Game Two saw the ‘Canes take an early lead through the solid hitting of Kelvin Almanazar and Marquez, now playing third base.

Starter William Pena was completely dominant until the late innings when the Mariners, trailing by five runs and down to their last three outs, sparked into life with a ninth inning rally.

Their slugger Liam Shier laced a rocket into the outfield that looked destined to change the course of the game, but Hurricanes outfielder José Martinez read the fly ball perfectly, diving to make a spectacular catch and keep the series in the ‘Canes’ favour.

With two outs, and the series seemingly slipping away, the Mariners came through with a trio of key hits from Dan Viola, Mark Treacy and Leo Farrell, bringing Tommy Hernan-dez to plate representing the winning run.

Pena uncorked a curveball to strike Hernandez out and make sure the league title would stay with the Corkagh Park franchise for another year.

“The Mariners are a great team, who can hit the ball well in all situations, but we had a plan and executed it to come through,” said St. Amand.

“Solid pitching and defence were the keys for us today, and we’re happy to be able to sweep the series against Greystones, who are never going to give up and let anyone win. We’re just happy to be champions again.”