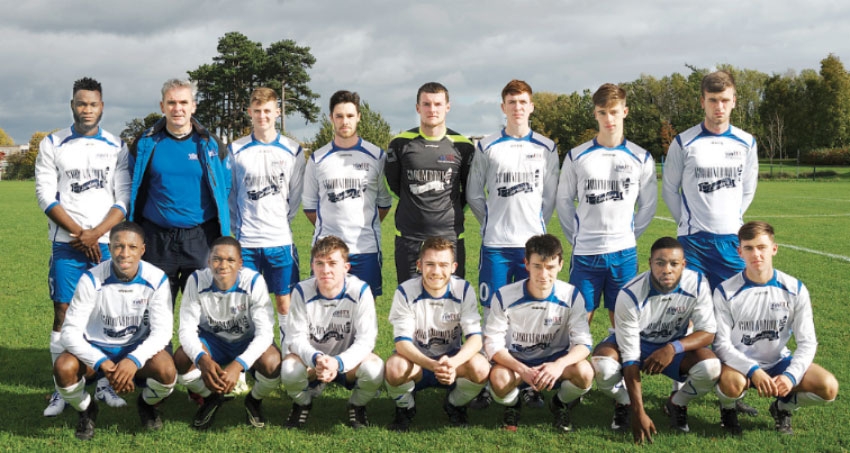 IT TALLAGHT men’s soccer team had to settle for a share of the spoils as they were held to a 2-2 draw by IT Sligo at home on Wednesday.

The hosts found themselves a goals down at the halftime break, but were back on level terms ten minutes into the second half when Sean Quinn cut in from the left, beating two players and firing the ball into the bottom corner.

And they were in front 12 minutes later, Rory Fortune breaking from centre field before winning a 50/50 ball against the opposing centre half and slotting home.

Yet Sligo managed to salvage a draw with a goal five minutes from time.

Next up for ITT will be a clash with IT Blanchardstown next week.