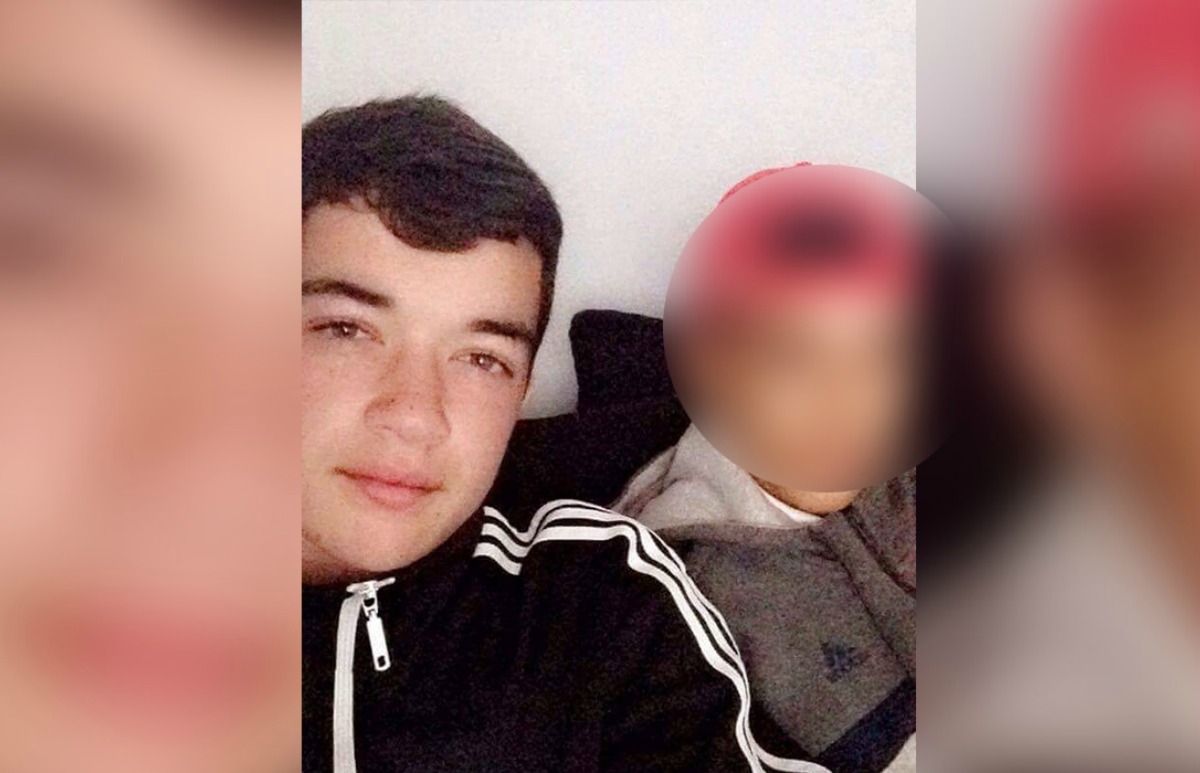 The community of Jobstown is in shock this evening after a 17-year- old lost his life following a fatal stabbing in Kilclare Crescent earlier today.

The teenager, named locally as Reece Cullen, was removed to Tallaght Hospital after the attack and pronounced dead.

The family, friends and neighbours of Reece, whose mother tragically passed away in September, are currently gathering at the scene of the violent afternoon assault on Kilclare Crescent, and offering support to each other.

“This is a quiet area with an older generation and a number of the Sinn Fein representatives are currently visiting some of the older residents to reassure them.”

He added: “This is a very tragic incident and the community is in shock, we don’t have stabbings in Tallaght every day.

“People are rallying around each other and they will rally around the family and offer any support they can.”

A teenage boy has died in Tallaght hospital after being stabbed at Kilclare Crescent, Jobstown. This is the scene now. More @IrelandLive pic.twitter.com/d7qY7mqtk5

Echo.ie understands that Reece, who lived in Bawnlea and was a former student of Mount Seskin Community College, had links to a number of community-based organisations such as Rainbow House, Citywise and An Cosan.

“Anybody who knew Reece and his family is just devastated…and there is also a lot of upset in the wider community.

“It’s early days, but no doubt there will be a number of gatherings in the area over the coming days for people to come together in support.”

“It is so tragic and I am on hand in the coming days to offer support to this young person’s family and friends and the community as a whole.”

No arrests have been made at this time, investigations are ongoing.

Gardai wish to appeal to witnesses who may have been in the Kilclare area this afternoon between 2.45p.m and 3.30p.m. to contact them at Tallaght Garda Station on 01 666 6000, The Garda Confidential Telephone Line 1800 666 111 or any Garda Station.