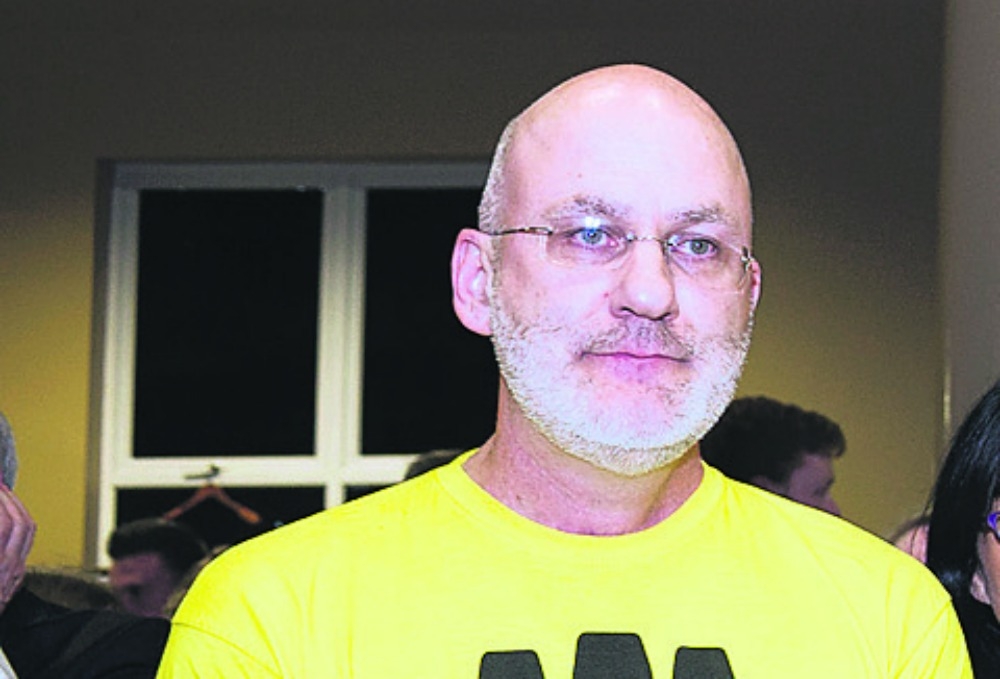 A South Dublin councillor told gardaí “there will be no issue explaining that to any judge” when shown video footage from the Jobstown anti-water charge protests, his trial has heard.

When arrested and interviewed by gardaí in February 2015, Councillor Michael Murphy repeatedly told gardaí the video footage “speaks for itself” and he said the rights of both sides were “balanced” on the day of the 2014 protest, Dublin Circuit Criminal Court heard today.

Mr Murphy’s garda interview transcripts were read out on day 22 of the trial of Solidarity TD Paul Murphy who, along with Michael Murphy and five other men, are accused of falsely imprisoning former Tanaiste Joan Burton and her aide Karen O’Connell by restricting their personal liberty without their consent at Fortunestown Road, Jobstown, Tallaght on November 15, 2014.

The men have denied the charges at Dublin Circuit Criminal Court.

Detective Garda David Connolly told Sean Gillane SC, prosecuting, that gardaí went to Michael Murphy’s Ballyboden address at 6.45am on February 9, 2015, where they found him sitting in his car. He was arrested and cautioned.

During two interviews that day, gardaí played video footage from the protest, including footage in which a vote was held as to whether to keep Ms Burton there or march her out of the area. When gardaí asked Michael Murphy if taking a vote implied that Ms Burton was not free to leave, he replied: “The video speaks for itself”, the court heard.

When asked if that was him walking alongside the jeep containing Ms Burton and Ms O’Connell, Michael Murphy replied: “Whoever that is has his hands in his pockets walking. The video speaks for itself. It’s quite clear”, the court heard.

When asked if that was him banging on the jeep, Michael Murphy once again replied: “The video speaks for itself.”

When gardaí asked who he was speaking to when he made comments about bringing Ms Burton back to the church as that was the only place she would be safe, Michael Murphy replied: “Who brought her out of the church is the answer to that. The video is quite clear. There will be no issue explaining that to any judge.”

When questioned about the rights of Ms Burton and Ms O’Connell, Michael Murphy said: “There’s also the right to protest. These videos would suggest both rights were balanced on the day.”

Earlier, Garda John Healy told the court that when he arrived at the protest he was called “a rat, a traitor, a free state bastard” by protesters. “I was told I deserved to die a horrible death,” he said.

Gda Healy said he was also approached by “two young fellas” at one point, who he said threatened to rob his wedding ring, baton and pepper spray. He said a female protester apologised for the men’s behaviour and told him: “That’s not what we’re about”.

Gda Healy said he recognised Paul Murphy at the protest because he was a TD. He said he believed Mr Murphy showed a “blatant disregard” for the safety of gardaí and Ms Burton.

“She could have been seriously hurt if anyone got at her,” Gda Healy said of Ms Burton.

Gda Healy said he believed Paul Murphy was in charge. “He was a sitting TD. He had a councillor with him and a number of supporters. He would have been the most senior person, so to speak,” Gda Healy said.

In cross-examination, Mr Guerin put it to Gda Healy that it was “better to be called a free state bastard than a Tan man”, referring to the Black and Tans.

“I wouldn’t like to be called either,” Gda Healy replied.

NEWER POSTBride-to-be? Say Yes to the Dress Ireland is looking for you
OLDER POSTGarda said he was called a “woman beater” and a “uniformed scumbag” during Jobstown protest