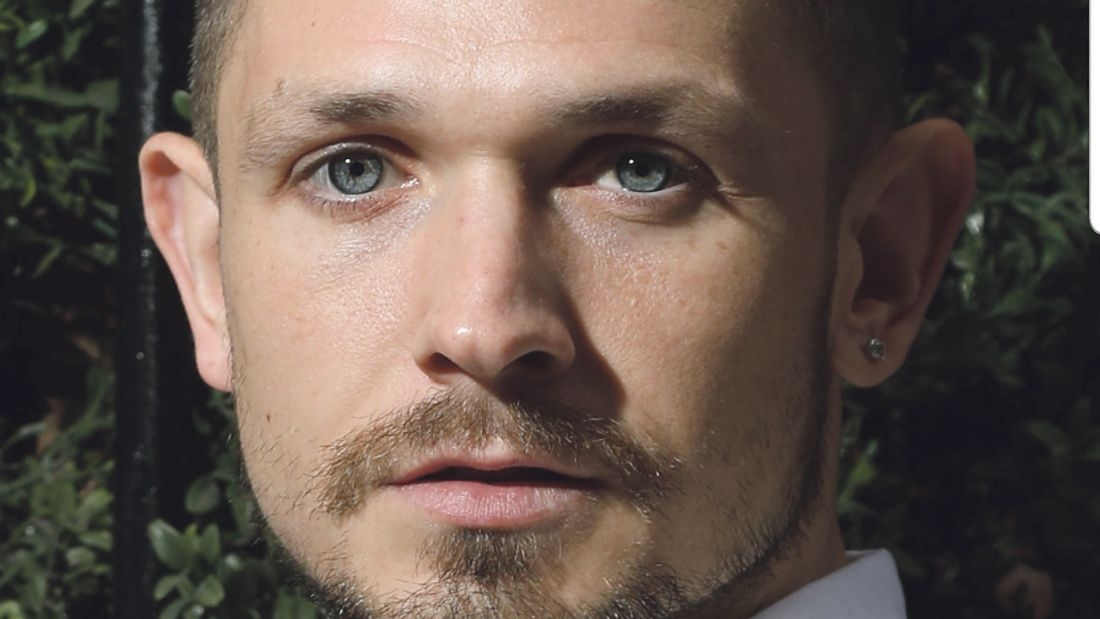 Johnny turns to Jazz: Singing soaring rendition of Fly me to the moon

A local actor turned his hand to jazz singing recently, when he collaborated remotely with jazz band The Swing Cats, by singing a soaring rendition of Frank Sinatra’s ‘Fly Me to the Moon’.

Greenhills man Johnny Ward, who is a familiar face to many through playing Ciaran Holloway on ‘Fair City’ and reaching the final of RTÉ’s ‘Dancing with the Stars’ last year, was invited to collaborate with the Swing Cats after plans for him to go on a duet tour with them had to be shelved because of the lockdown.

Johnny first sang with the band, which is fronted by Walkinstown man Luke Thomas, at the Gossie Awards earlier this year for an impromptu performance, which later led to him being asked to take part in the band’s duet tour.

In the absence of the planned tour, the band are now recording duets remotely and posting them on social media.

Earlier this month, Johnny and the members of The Swing Cats recorded their parts for ‘Fly Me to the Moon’ over Zoom, which, when all pieced together, is an uplifting and note-perfect mixture.

“When I was singing it, I was alone and I had the headphones on and all I could hear was myself,” Johnny told The Echo, when asked what the experience of recording the song was like, “and I sounded really cringey!

“But it turned out really good in the end, The Swing Cats are unreal. I knew it would be good, and it was a lot of fun.”

The Swings Cats have been spending the lockdown collaborating remotely with a number of guest singers, and for Johnny, the experience gave him to opportunity to tap into his passion for singing and it was a light-hearted break from the lockdown.

“It was a bit of craic and a bit of fun,” Johnny added.