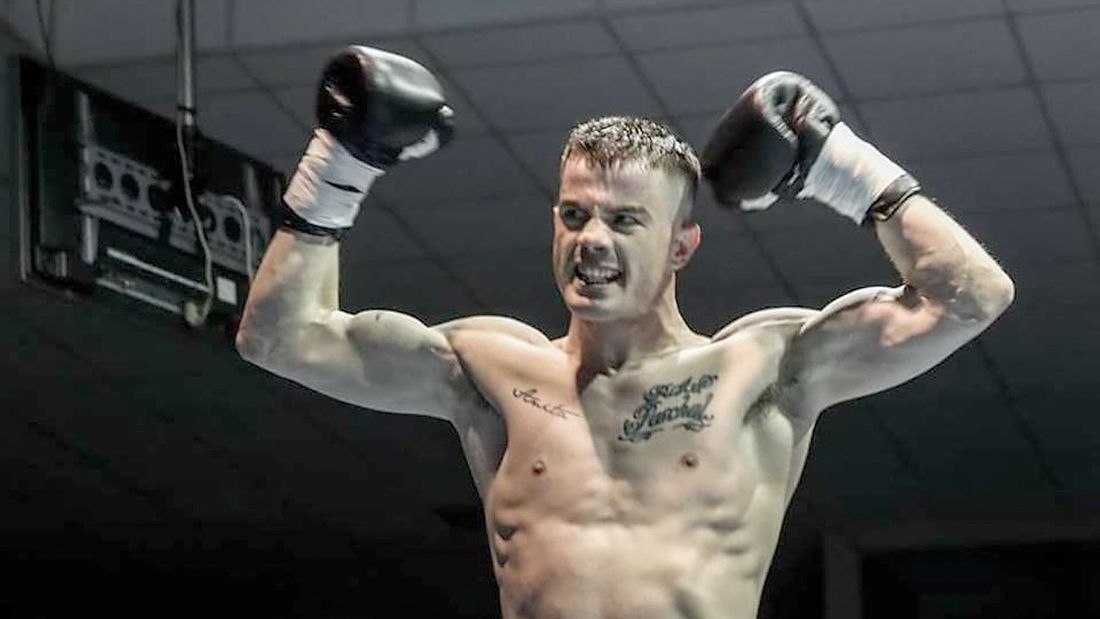 Joyce hungry for a return

LUCAN boxer John Joyce has never been more hungry to get back in the ring.

The 33-year-old welter-weight has not fought competitively since March of last year, having spent much of that time on duty with Irish troops in Lebanon.

“I got back from Lebanon in November and the week after I was back in train-ing” Joyce told The Echo.

“I just want to get back in the ring, but I’ll have to wait until this [the Covid 19 threat] is all over. I’m more hungry to get back now that I can’t box” he said.

Joyce will be hoping to return to winning ways in 2020 and add to an already healthy professional boxing record that reads seven and one.

He did, however, sign off on his first loss back in March of 2019 when he was beaten on a unanimous decision by compatriot Noel Murphy in their eight-round bout in the House of Blues in Boston.

The underdog heading into that clash, the Dubliner earned a lot of respect in the gritty manner in which he battled back for a first-round knock-down to go the distance with his Cork opponent.

“I think that fight came too soon for me” remarked Joyce.

“I had hounded my coach [Tony McDavitt] into taking it, but I definitely learned a lot about myself after that.

“The main thing I learned was that I would never again change my style. I was trying to box clever against a more experienced fighter.

“I’m a go-forward inside fighter and I got put on my arse in the first round when I was caught on the outside and that’s something I won’t do again” he insisted.

It was the first taste of defeat in the professional game for Joyce, who had chalked up seven wins since his pro debut against Polish native Patryk Jackowiak in the National Stadium back in May of 2017.

Joyce, who was still maintaining a high level of fitness while on duty in Lebanon, is now raring to get going again and will be hoping to return to the ring this year.

“While I wasn’t getting any sparring over there, I was still getting in good combat runs and gym work” he explained.

“I was back straight into it with Tony in St Catherine’s and Celtic Warriors. I’ve been there [Warriors] for the past three years and I love it.”