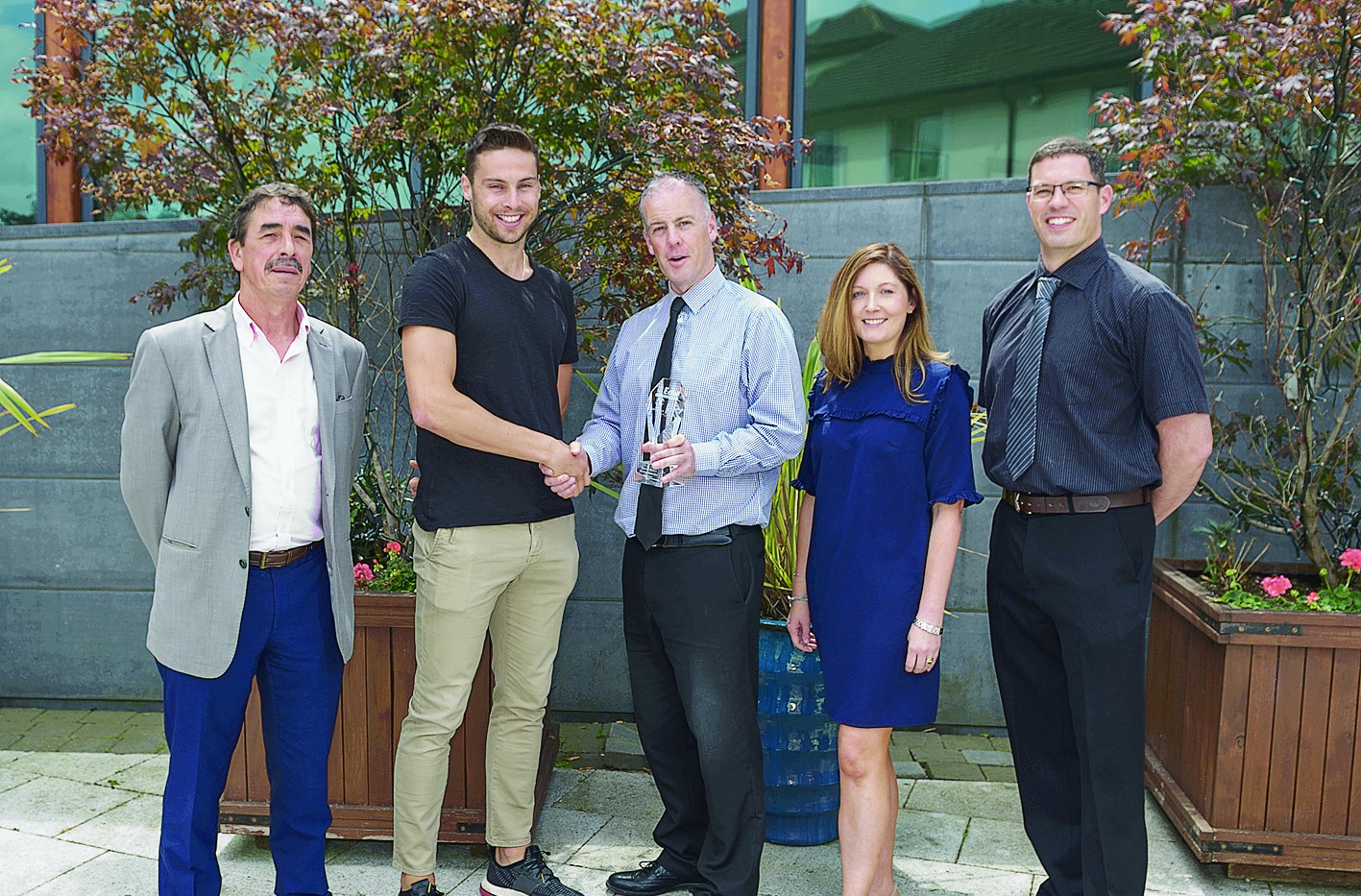 SINCE the start of June Brian Gregan has proven Ireland’s winningest athlete, with six victories from as many international races.

In that period the Tallaght 400m runner has bettered his personal best two times, helped Ireland to an eighth place finish at the European Team Championships League One in Vassa, Finland and secured the qualifying time for next month’s IAAF World Championships in London.

Such a vein of form has been made all the more remarkable given that Gregan missed a couple of months of the indoor season through illness.

Yet he bounced back ferociously with a great start to his outdoor season that saw him clock 45.90 on his way to victory in Oordegem, Belgium.

In Vaasa, he carded another win in the Men’s 400m Final for which he qualified as the fastest athlete in 46.24.

The big one came in Nottwil, Switzerland with a new personal-best time of 45.48 that saw him meet the standard for the World Championships.

His improvement continued last week when he stormed to victory at this year’s Morton Games in Santry, bettering his personal best time yet again when he came home in 45.26.